Manchester United have won the race for highly rated FC Zurich youngster Nishan Burkart, who will link up with the Red Devils in the summer.

Burkart is widely considered to be the most promising striker in Zurich's youth academy and has attracted interest from a number of clubs. Both Arsenal and Chelsea were keen on Burkart last year, but he has stayed put in Switzerland.


No longer will his stay at Zurich last however, as the youngster's father has confirmed his son's impending switch to Old Trafford.

Stefan Burkart told Swiss daily Blick, when confirming that a new contract with Zurich had been unable to be agreed: "We have therefore decided to leave the club in the summer. 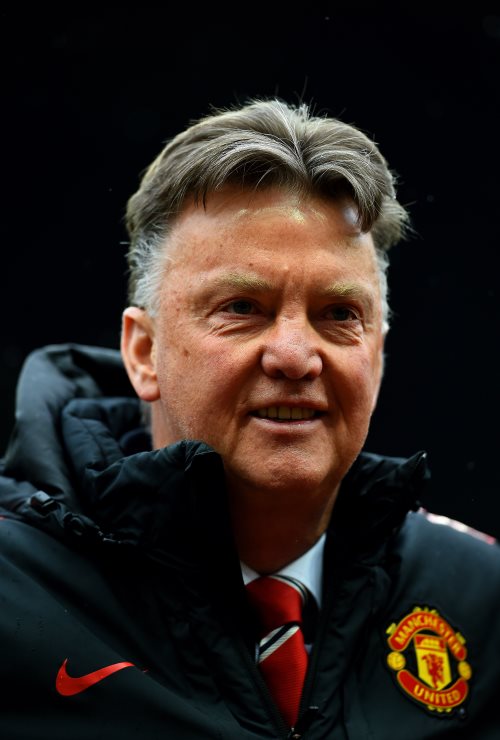 And the young striker's father insists there is no bitterness towards Zurich, adding: "He just has different ideas, that's what business is like."

Zurich have already stopped playing Burkart due to his impending move elsewhere, though he is still involved in training with the club's Under-16s.

The 16-year-old will now be bidding to make an impact at Old Trafford and climb up the ladder with the Premier League giants.