Bentaleb is thought to have been declared surplus to requirements by Spurs boss Mauricio Pochettino and was left off the club's pre-season tour to Australia, where they are due to compete in the International Champions Cup.

Portugal and the country's capital Lisbon could be his destination this summer as according to Portuguese sports daily Record, Benfica could sign Bentaleb on a loan deal.

Bentaleb has found it hard to win over Spurs boss Pochettino and his cause was not helped by an injury-marred last season which saw him make only five appearances in the Premier League, clocking up just 167 minutes of action. 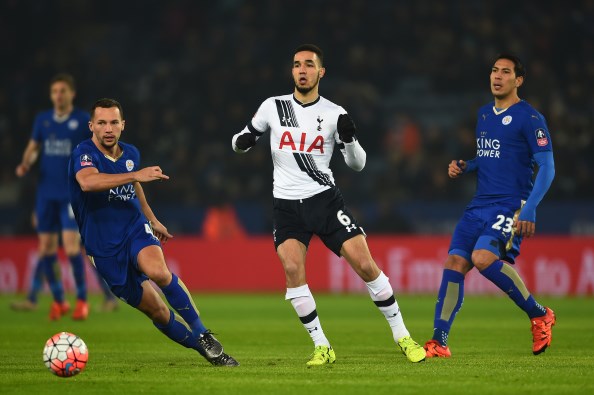 The 21-year-old has nevertheless been highly rated at White Hart Lane and is under contract with Spurs until the summer of 2020.

But a move to Benfica could allow Bentaleb to play regular first team football and put his development back on track.

In total, Bentaleb has made 66 appearances in all competitions for Spurs.