Newcastle United have not received an offer for Moussa Sissoko yet, however the midfielder has fielded two proposals directly, it has been claimed.

The Magpies recently sold Georginio Wijnaldum to Liverpool for £25m and Sissoko, who starred at Euro 2016 with France, is expected to soon follow the Dutchman out of the exit door at St. James' Park.

However, Newcastle have yet to receive any official bids for Sissoko, despite a number of clubs being linked with the midfielder.

But movement has taken place in the chase to sign the midfielder, with two clubs having made proposals directly to Sissoko. 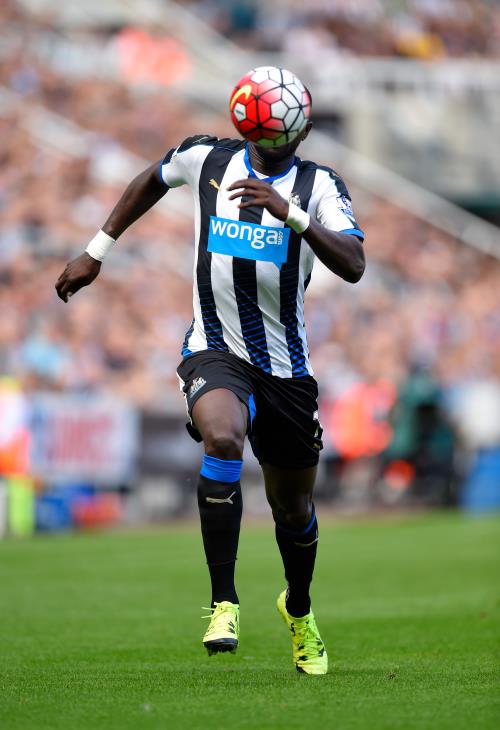 According to French magazine Le 10 Sport, both Borussia Dortmund and Liverpool have put personal term proposals to Sissoko and want to reach an agreement with the midfielder before making an offer to Newcastle.

It has been claimed that the Magpies are looking for around the €40m mark in order to part with the former Toulouse man.

A move to Liverpool would allow Sissoko to link up with former team-mate Wijnaldum, who has already signed for Jurgen Klopp's side.

However, Borussia Dortmund can offer Champions League football, while they have also strengthened by notably bringing in Andre Schurrle and Mario Gotze.