Bastian Schweinsteiger will not leave Manchester United this summer, despite being frozen out by Jose Mourinho, it has been claimed.

The former Chelsea manager quickly decided that Schweinsteiger was surplus to requirements when he took charge at Old Trafford earlier this summer, with the midfielder being moved out of the first team dressing room and training with the reserves.

The 32-year-old's agents have been offering him around, with elite clubs in Italy sounded out, but there were no takers.

Now, according to German broadcaster Sport 1, Schweinsteiger will stay at Manchester United this summer and is not planning a transfer away from the club. 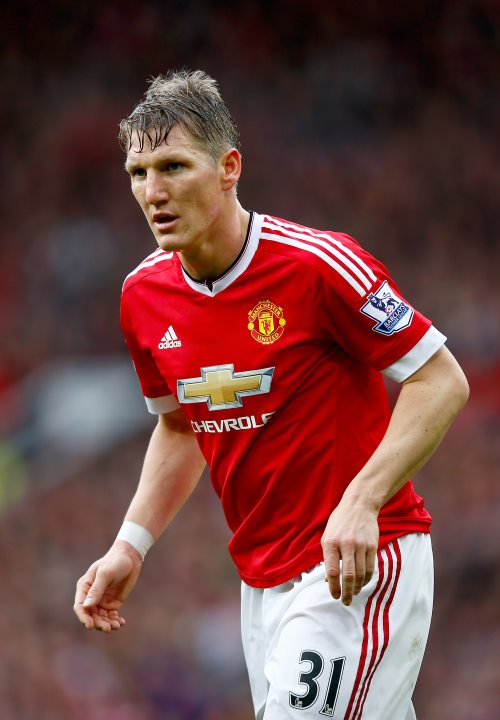 It remains to be seen whether Mourinho has a rethink over Schweinsteiger if he does indeed stay put at Manchester United.

But the German could just as easily end up kicking his heels in the reserves for the coming campaign.

And that may mean a winter window exit for the man signed from Bayern Munich by Louis van Gaal just last summer.

Mourinho has been slammed within Germany for showing Schweinsteiger "no respect".