A product of the Lazio academy, the 30-year-old has enjoyed a good season at Torino and the club are keen to hold on to the player for next season.


However, his future has come under the scanner due to speculation which suggests that De Silvestri has earned admirers due to scouts following his performances in the campaign.

There are several clubs in Italy who have been keeping tabs on him and according to Italian outlet Tutto Mercato, two Premier League outfits have also laid their eyes on the defender. 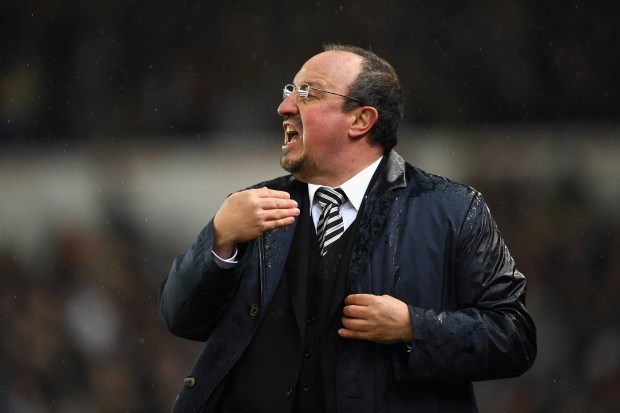 It has been claimed that De Silvestri features on the transfer shortlists of both Leicester and Newcastle and the two clubs are probing the possibility of signing him.

The Foxes are prepared to add more defensive reinforcements after a middling season and Rafael Benitez has been promised funds to develop the Newcastle squad after he successfully kept them in the Premier League.

For the moment Torino are unwilling to see the player go, but a good offer from one of the Premier League clubs could see De Silvestri move to England this summer.

He has a contract until 2020 with Torino.