Napoli have hit a brick wall in negotiations with Sampdoria for the signature of Arsenal and Everton midfield target Lucas Torreira.

The midfielder has been on Napoli’s radar as a replacement for Jorginho, who is expected to join Manchester City in the ongoing summer transfer window.


Napoli sporting director Cristiano Giuntoli met the Sampdoria hierarchy in a Milanese hotel earlier this week to conduct further talks over a move for Torreira.

The midfielder has a €25m release clause and the Serie A giants have been willing to offer up to €30m to push through the deal and stagger the payment, but the two clubs are far away from reaching an agreement. 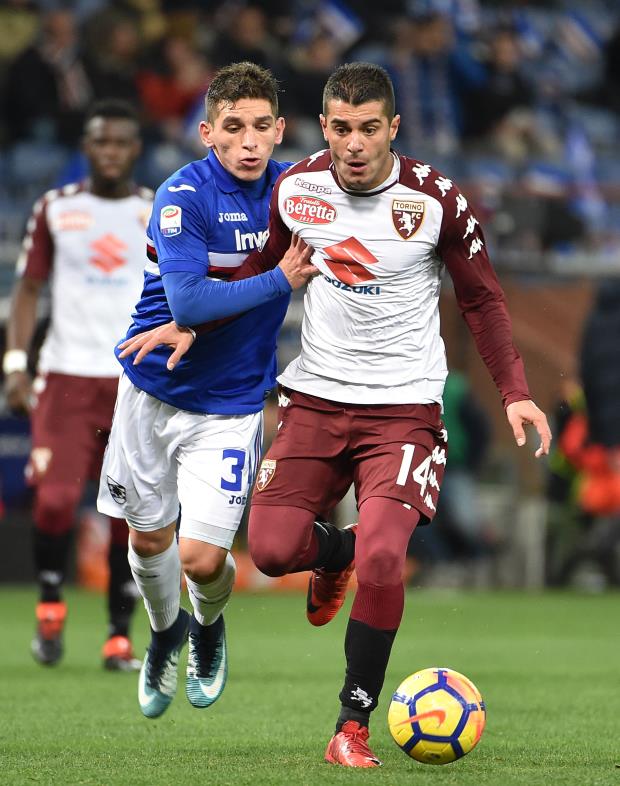 According to Italian broadcaster Sportitalia, the two clubs have some way to go before they reach an agreed figure as Sampdoria demanding a fee north of €30m.

Napoli have put the brakes on negotiations for the moment and Inter and Roma have also probed the situation around Torreira, but none of the Italian clubs are close to agreeing a fee with Sampdoria.

Everton and Arsenal have also been linked with a move for the player this summer and it remains to be seen whether the Premier League clubs look to take advantage of the lull in negotiations between the Italians.