Celtic legend John Hartson feels Scott Brown will not leave the Hoops, despite admitting that an offer from Australia must surely be one he finds tempting.

Brown has been linked with a move to the A-League’s newest side, Western Melbourne, as he nears the end of a contract that is set to expire in the summer.


The 33-year old has lifted eight Scottish Premiership titles with the Hoops and the side are in a good position to challenge for a ninth as Brown recently returned to the first team fold following a knee injury.

Some have raised the prospect that Brown is now over the hull, but Hartson does not agree and believes the midfielder wants to stay at Celtic, even though he knows the chance to move to Australia will be tempting. 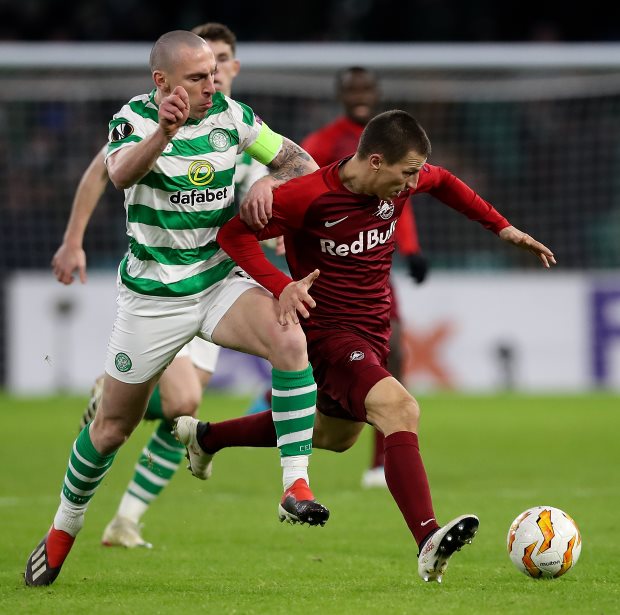 “Personally, I don’t believe Brown will head to Australia at the end of this season, although a three-year deal in the sun must be tempting”, Hartson wrote in his column for the Evening Times.

“He has put in so much work to get his football club close to ten in a row and I just can’t see him walking away from history.


“Before his injury, Brown was the best thing since sliced bread. I can’t get my head around those who now say he’s finished.

“How has he gone from the team’s leader to being too old within a few weeks?

“I would still have the captain in my Celtic team. Every day of the week.

“[Brendan] Rodgers maybe has to work out who plays alongside him, but Brown remains key."

Brown has played 489 times for Celtic since making his debut for the Hoops in 2007, and has been an integral part of the club for more than a decade.

Celtic Situation Not As Bad As Many Make Out – Neil Lennon

Bristol City Set To Fail With Offer For Celtic Target