Former France international Andre-Pierre Gignac has revealed that Marcelo Bielsa left a big mark on his career and saluted the influential words the Argentine is prone to uttering.

Bielsa managed Gignac during the 2014/15 campaign at French giants Marseille and coaxed out a superb season from the striker, who netted 21 times in Ligue 1.


Gignac is now plying his trade in Mexico at Tigres, the club he joined from Marseille, but memories of his time playing under Bielsa are fresh.

And despite his brief time under the current Leeds United head coach, Gignac says Bielsa left his mark on him. 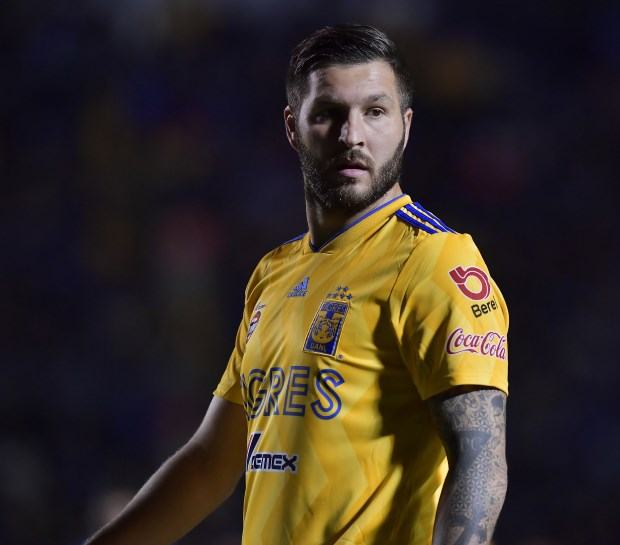 The striker told L'Equipe Magazine: "This guy left a mark on my career forever, he changed my view of football.

"He was the coach who identified me as a person."


And Gignac revealed that while Bielsa did not speak often, when he did it was profound.

"All his little words gave me goosebumps every time.

"He says very little, but he speaks like no one [else]."

Bielsa is currently in the thick of a promotion battle in the English Championship, as he looks to guide Leeds to the Premier League, where they have not played since 2004.

Gignac has been in fine form in recent months for Tigres in Mexico, hitting six goals in ten games in 2019 so far.