Renowned agent Bruno Satin has told Marseille they need to think carefully before selling attacker Lucas Ocampos, who has been linked with Everton.

Marseille want to bring in money this summer as they look to balance the books and Ocampos is a player who could leave.

Marseille have already rejected a proposal from an unnamed English team, which it has been suggested by French outlet Le Phoceen could potentially have been Everton, with the offer deemed as being too low.

And Satin feels that Ocampos is a player that Marseille should think very carefully about selling, indicating that the Argentine is a player who could potentially become worth more money in the future. 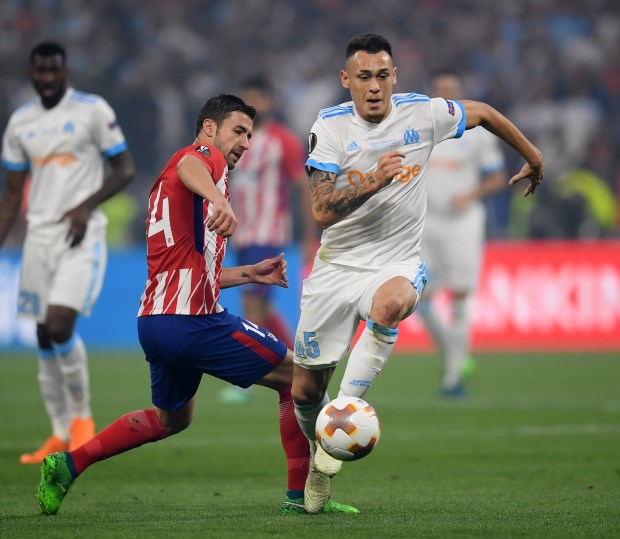 "But to reach high prices, he lacks something fundamental for an Argentine, that being caps for the national team.

"The fact that he is not currently at the Copa America is a definite disadvantage for a transfer.


"But it is not definitive, because he was one of the few OM players to play well this season.

"For all this, I would say he could probably be sold for between €10m and €15m", Satin stressed, "maybe a little more, but not much beyond that.

"After that, we must ask if it is wise to sell a player like that."

Ocampos made 40 appearances for Marseille over the course of the season, scoring on five occasions and providing eight assists for his team-mates.

The Argentine attacker is now moving into the final 12 months of his contract at the French giants and it remains to be seen if further bids for his services will arrive.