Loris Karius has admitted he would have liked to have taken his first steps into senior football with German club Stuttgart, but a move to Manchester City made too much sense for him at the time.

The 26-year-old spent time at several clubs early in his career before joining Stuttgart and working through the club's youth ranks.

Karius however was tempted to England to continue his development at Manchester City and joined the Citizens in 2009.

The goalkeeper admits he would have liked to have continued at Stuttgart, but felt at the time that Manchester City offered a better route into the senior game. 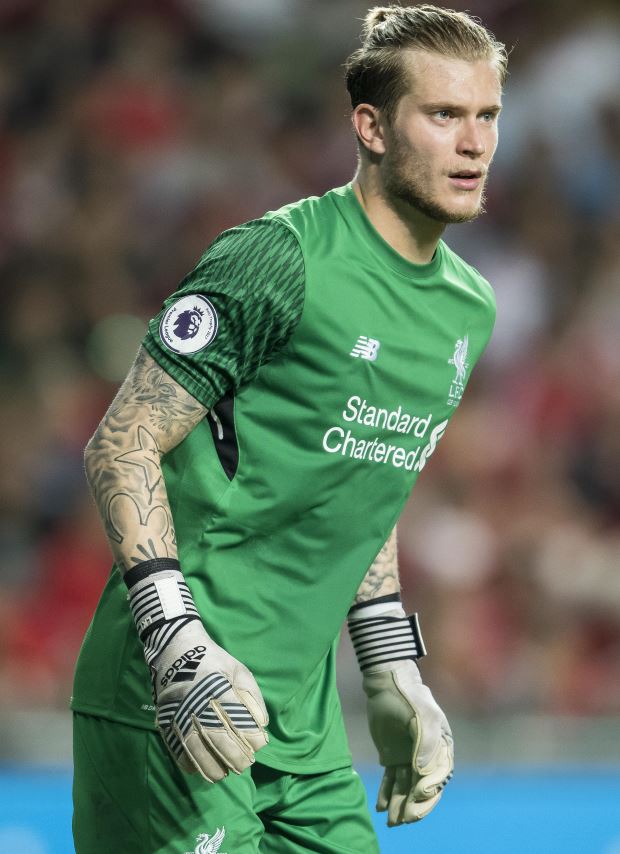 The goalkeeper was quoted as saying by German daily the Stuttgarter Nachrichten: "They tried so hard at VfB to show me a good path, that unfortunately I could not realise.

"Though Stuttgart was my club, and I really enjoyed playing there and would have liked to take the next steps there, their way did not convince me as much as that of Manchester City.

"I felt that it would be faster [for me at Manchester City] to get into professional football than at VfB", Karius added.


Karius returned to Germany from Manchester City in 2011 in an attempt to secure senior game time at Mainz.

His exploits at Mainz tempted Liverpool to make a move to sign him in 2016, with Jurgen Klopp taking the German shot-stopper to Anfield.

He is currently on loan at Turkish side Besiktas.