Leeds United CEO Angus Kinnear has admitted that if an opportunity which cannot be missed presents itself in the January transfer window then the club will act, with the Yorkshire giants prepared for a potential unplanned arrival.

The Whites are not keen to make additions in the rapidly approaching January transfer window, but could see loan stars depart, with speculation rife that Tottenham Hotspur will recall Jack Clarke and Arsenal will take Eddie Nketiah back to the Emirates Stadium.

Kinnear insists that Leeds have banked on stability throughout Marcelo Bielsa's reign so far and want to continue to do so.

He admits though that injuries and departures could force the Whites into the market, while he also indicated that if an unmissable opportunity comes up then the club and director of football Victor Orta will be ready to act. 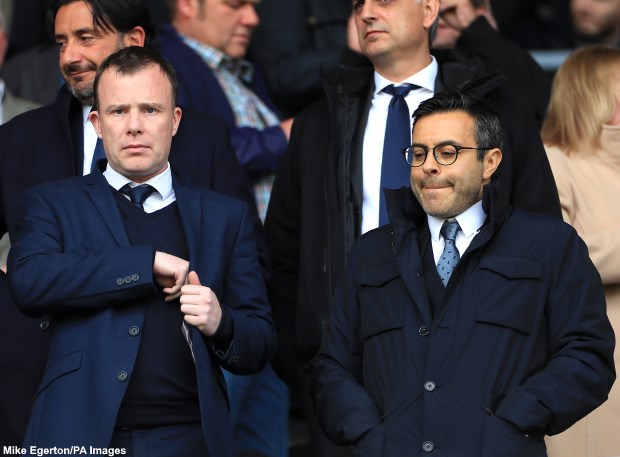 The CEO wrote in Leeds' matchday programme for the visit of Cardiff City on Saturday: "As the festive schedule gathers pace the media's attention will turn to the January window and the frenzy of speculation around the hunt for the elusive 'season changing' player will intensify.

"While Victor's scouting team are as close to the market as ever, we will prioritising not disrupting the stability of the existing squad versus gambling on any introductions.

"We believe the continuity that the current squad have in working with Marcelo for 18 months is the cornerstone of the progress we have made to date and that the players' ability to adapt across positions and systems gives us the strength in depth required to see out the campaign.


"The only exception will be if we have to cover for an unexpected injury, unwanted departure or an improbable exceptional opportunity presents itself."

Leeds worked hard to stay in line with the EFL's financial fair play rules over the course of the summer, focusing on loan arrivals and sales.

Some fans are calling for the club to push the boat out next month to try to make sure of promotion to the Premier League, but the Whites appear likely to again adopt a cautious approach.