Club Brugge goalkeeper Simon Mignolet has no regrets over leaving Liverpool, despite leaving a club battling for the biggest trophies in the game.

Mignolet was firmly established as Alisson's back-up at Liverpool and was restricted to cup games in a red shirt.

Alisson suffered an injury at the start of this season and Mignolet would have had a run of games had he stayed, but he headed to Club Brugge in the summer, where he has become a first-team regular, playing in 22 of his side's 24 league games and helping develop an eight-point lead at the top of the table.

And Mignolet has no regrets over moving to Club Brugge, despite walking away from an all-conquering Liverpool team. 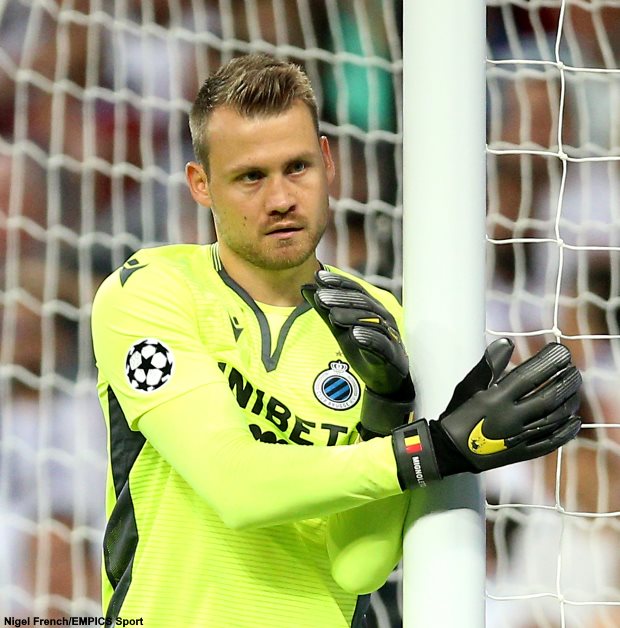 "We play in a lot of competitions with Club Brugge. I came back for that. I am the happiest person in all of Belgium", Mignolet said on Belgian TV programme Extra Time.

"Now after 18 months on Liverpool's bench, I can show once again what I am worth at a time when I am at the peak of my career.

"I won the Champions League with Liverpool, which is a nice memory. I did not play in that campaign, but I felt I was part of the group. But now it is much more pleasing to be important on the pitch and feel that you can be part of winning.


"If we win a trophy at Club Brugge, and of course I hope that there are three, then that would be a different feeling than when I lifted the Champions League last year."

In the 22 league games he has played, Mignolet has managed to keep an impressive 14 clean sheets. He also featured in six Champions League games.