Sevilla Like Chelsea Defender But Blues Do Not Want To Sell


Liverpool manager Jurgen Klopp has revealed the emotional connection he still has with Borussia Dortmund and admitted news from the club still affects him deeply.

Klopp spent seven years at Dortmund, won two Bundesliga titles and took the club to a Champions League final during his time at the Westfalenstadion.

The German has continued to remain a cult figure at Dortmund despite his poor last season at the club, where they even flirted with relegation before recovering.

Klopp has proven his credentials again with Liverpool in England and is massively popular at Anfield, but he admits that he still has an emotional connection with Dortmund. 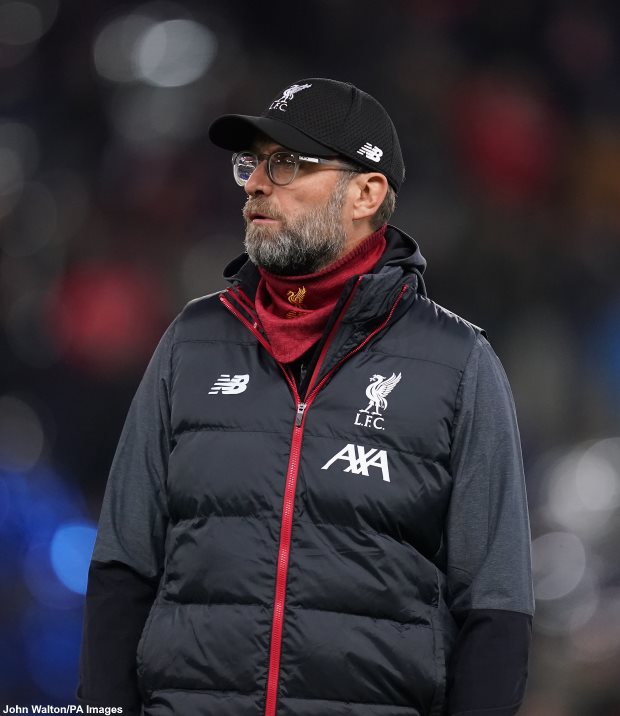 He conceded that he loved his time at Dortmund and good or bad news about the club still affects his mood, even if it is now close five years ago that he left the Westfalenstadion.

“I enjoyed every second at Dortmund, I just look back at it with a smile”, the Liverpool manager told the BVB Podcast.

“I am still interested [in what happens at Dortmund].


“I feel happy with good news and suffer like a dog with bad news.

“Those seven years were special and nobody can take them away from me.”

It remains to be seen whether he ever considers returning to Dortmund after his contract with Liverpool expires in 2024.