Manchester City target Leonardo Bonucci has no interest in considering a move away from Juventus when the transfer window reopens.

Bonucci joined Juventus in 2010 from Bari and is closing in on his 400th appearance for the Italian champions.

The defender spent a year away from Juventus when he decided to leave the club and join AC Milan, but he returned to his current club in the summer of 2018.

The season away from Juventus did not leave happy memories for the defender and it could turn out to be a loss for his admirer in Pep Guardiola. 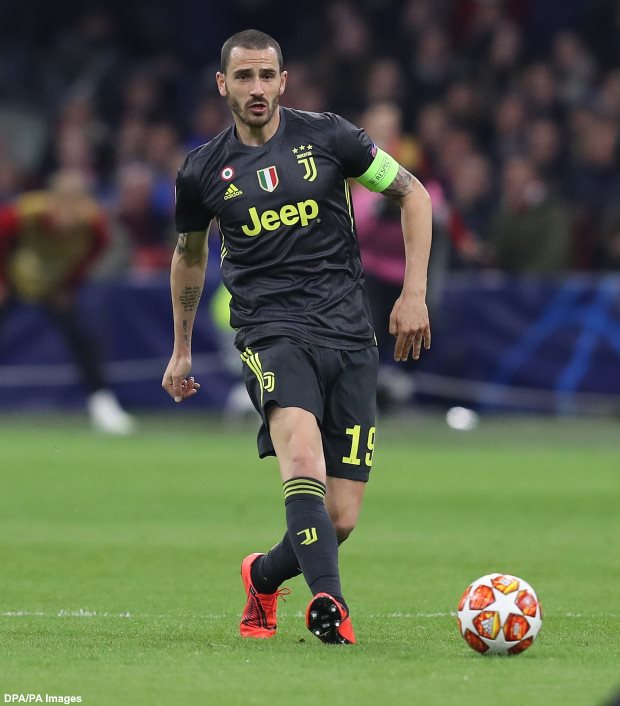 The Manchester City manager has been considering taking the Italian to the Etihad, but according to Italian outlet Calciomercato.com, a transfer is unlikely to take place.

Bonucci is more than content to spend the rest of his career at Juventus and has no plans to leave the club in the future.

The 33-year-old is happy in Turin and is not tempted by the idea of joining Manchester City.


Guardiola is a big fan of the veteran defender and has been planning to add his experience to his struggling defence.

But it seems he is unlikely to change Bonucci’s mind in the coming weeks and months.