Liverpool goalkeeper Loris Karius has cancelled his loan contract with Besiktas, with the shot-stopper citing non-payment of salary since January.

Karius has been on loan at Besiktas since 2018 and was scheduled to return to his parent club Liverpool at the end of the season.

The German did go to war with Besiktas last month when he knocked on FIFA’s door and ask permission to cancel his contract with the club.

The goalkeeper claims he has not been receiving his wages from Besiktas since January and he has now taken the final step to end his association with the Black Eagles. 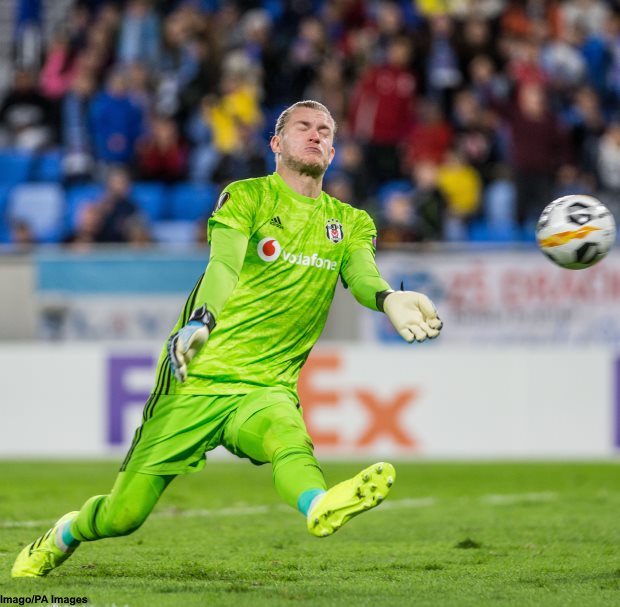 According to German daily Bild, Karius unilaterally cancelled his contract with the Turkish club on Monday morning.

It has been claimed that not being paid since January gave him the right to unilaterally terminate his contract with the club.

No official confirmation has come from either the player or the club, but from his part, Karius is no longer a player who belongs to Besiktas.


He will be expected to now return to Liverpool, where he is still under contract.

Liverpool have been linked with wanting to sell him this summer and a move to Germany has been mooted, with Werder Bremen believed to be interested.