West Ham United starlet Goncalo Cardoso has revealed he looks up to his country’s all-time top scorer Cristiano Ronaldo due to his intense work ethic.

Cardoso, a defender, joined the Hammers in August last year, signing from Portuguese side Boavista in a move considered by many to be a coup for the Premier League side.

The teenager is considered a bright prospect for the Irons, but is yet to make a first-team appearance for the side.

Cardoso has revealed as a native of Portugal he enjoyed watching Ricardo Carvalho and Pepe, with Virgil van Dijk and Sergio Ramos also on his viewing list; he views Ramos and Van Dijk as unbelievable. 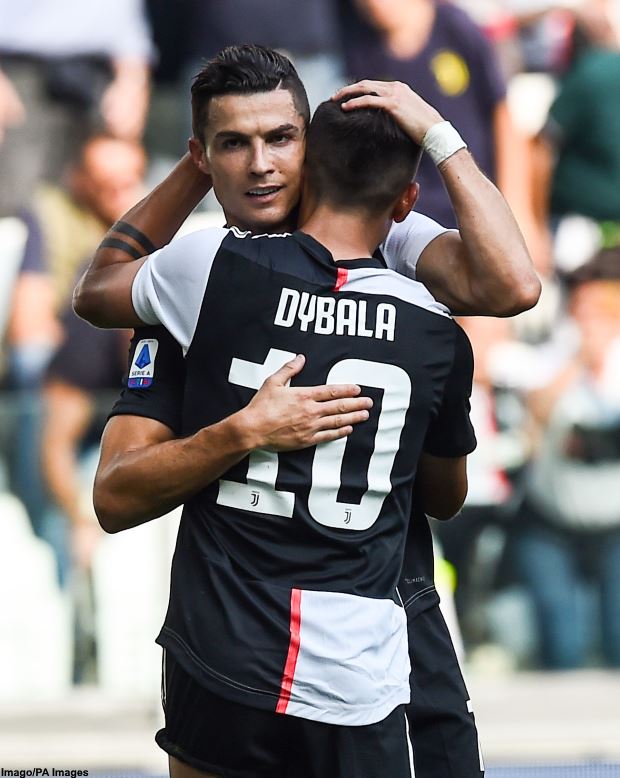 The 19-year old centre-back admitted he looks up to Portuguese goal machine Ronaldo for his hard work and sheer determination, stressing even though they do not share the same position, he admires the 35-year old’s commitment and his incredible rise to the top.

“As a Portuguese centre-back, I used to really like watching Ricardo Carvalho and Pepe. International defenders like Virgil van Dijk and Sergio Ramos are unbelievable too”, Cardoso told West Ham’s official site.

“As for an idol, I really like Cristiano Ronaldo – not for his position, but for the way he works, the way he’s got the way where he is now.


“I look up to centre-backs because we share a position, but I look up to Ronaldo for his work.

“Look at his story: he started from nothing, but started growing, working harder, and has been at the top for so many years, which gives you extra motivation as a Portuguese player.”

Cardoso made 16 appearances for West Ham’s Under-23 side this season, with the club winning the Premier League 2 after the league was declared finished.