Lucas Hernandez's agent has ruled out his client departing Bayern Munich, despite speculation that Newcastle United want to snap up the defender.

The France international has struggled to make an impact at the Allianz Arena since completing a big money €80m move from Atletico Madrid last summer.

He has missed a chunk of the campaign through injury and Bayern Munich continue to have faith that he will be a key man, but Newcastle could test the water with an offer.

The player though does not want to move clubs and is keen to stay put at Bayern Munich. 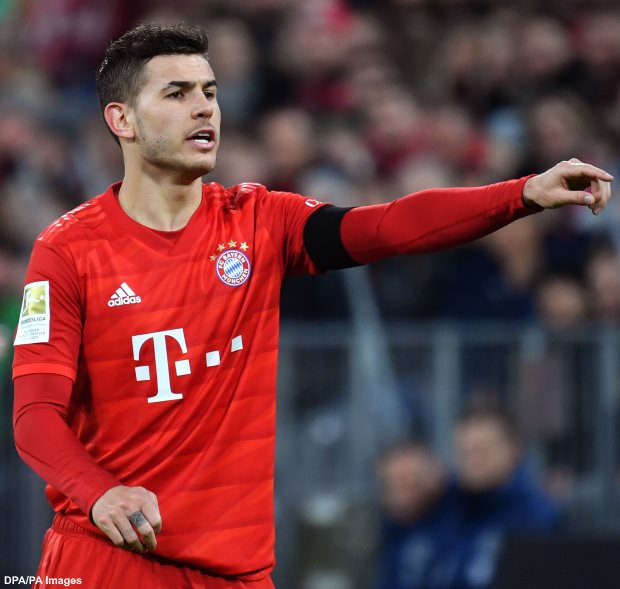 "Lucas will not change and will definitely stay with Bayern", Manuel Garcia Quilon was quoted as saying by German outlet Sportbuzzer.

Hernandez was an unused substitute when the Bundesliga resumed earlier this month, sitting on the bench against Union Berlin.

The defender was handed 17 minutes of playing time on Saturday though as Bayern Munich crushed Eintracht Frankfurt 5-2.


Hernandez was handed a five-year contract when he joined Bayern Munich and has so far made 15 appearances for the club.