Celtic manager Neil Lennon has lauded his side for their ability to deal with the pressure and with knowing that many people now want to see them fail as they are fed up with the Bhoys constantly picking up the Scottish Premiership title.

Lennon has led Celtic to a ninth league title in a row this season after the campaign was declared finished ahead of time.

The Celtic boss is now looking to zero in on what would be an historic tenth title in a row and is aware that many people are already tired of seeing the Bhoys keeping on winning.

The Northern Irishman believes there was a lot of pressure on his players to win the title due to the fed-up-factor and has hailed their desire to continue to win. 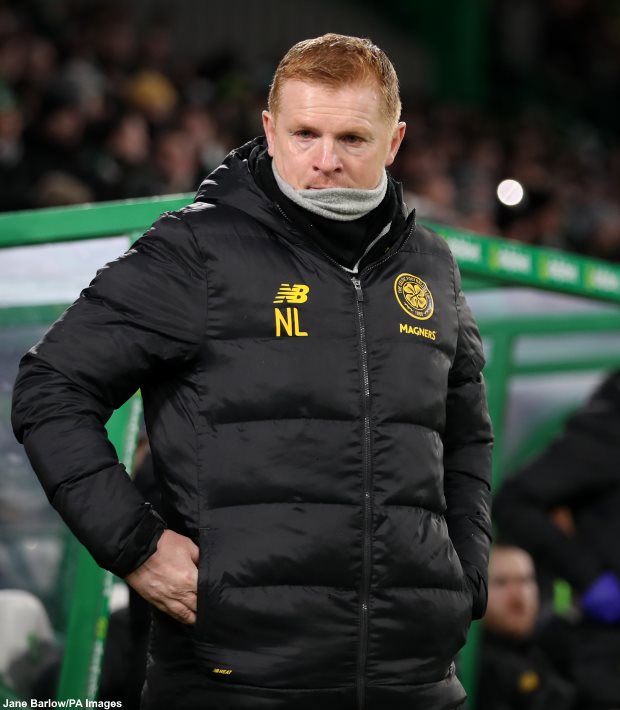 The 48-year old has lauded his players for never settling as he insisted their latest title triumph is down to the players’ determination and hunger.

“They just have that desire, that hunger not to be beaten, and that’s why we’re sitting here where we are.”


Lennon also praised his players for being consistent throughout the season, as he noted the emergence of young talent such as Jeremie Frimpong.

“There were lots of wee sub stories within the season – Griff coming back, which really pleased me."

“The new boys bedding in, Frimpong emerging and then then the consistency of the likes of Brown, McGregor, Christie, Forrest.

“And then Edouard at the top of the pitch, who’s a very special player."

Lennon will be looking for Celtic to make an impact in the Champions League next season, as well as continuing to dominate domestically.