Liverpool midfielder Pedro Chirivella has arrived in Paris as he closes in on an exit from Anfield.

Chirivella's contract at Anfield expires this summer and though the Reds have offered him a new five-year deal he is set to leave the club.

He has had interest from several sides, but has agreed to join Ligue 1 outfit Nantes on a three-year deal.

Now, according to French daily 20 Minutes, he has arrived in Paris to meet the club's management and is poised to head onwards to Nantes' training base to undergo a medical. 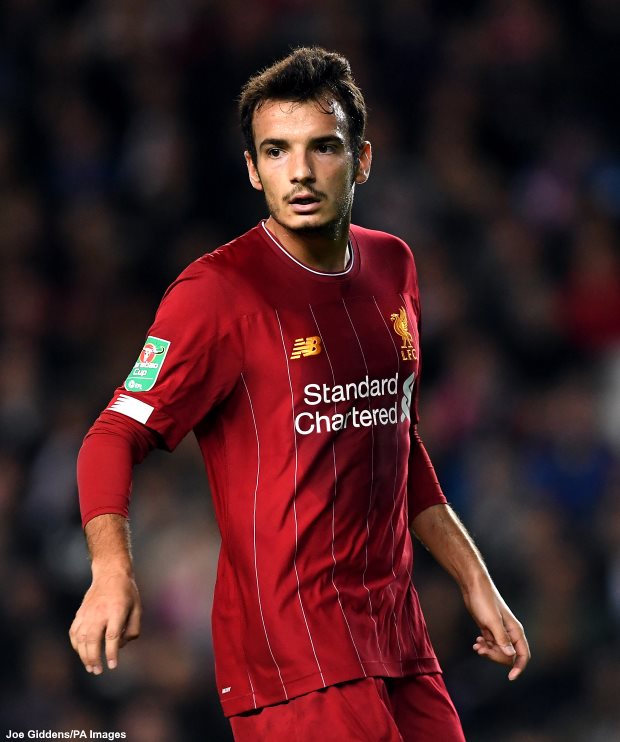 If he comes through the medical then he will put pen to paper to a contract at Nantes, taking the next step in his career.

The 23-year-old made six senior team appearances for Liverpool over the course of this season, featuring in both the EFL Cup and the FA Cup.

Chirivella will leave Liverpool having turned out on eleven occasions for the club's senior team, registering a single assist.


The Spanish midfielder has had two stints away from Liverpool on loan, spending time at Go Ahead Eagles and Willem II in the Netherlands.

Update: 16:42 – 20 Minutes
Chirivella has undergone his medical in Paris and Nantes are now set to announce his arrival on a three-year contract.