Mark Lawrenson has insisted that Liverpool's front three are the best in world league football as they work harder than Paris Saint-Germain's front line.

Sadio Mane, Roberto Firmino and Mohamed Salah powered Liverpool to the Champions League last season and this term they have helped the Reds sit on the verge of clinching the Premier League title.

Debate has raged over just how good Liverpool's front three are, with some insisting they are edged by PSG's front three; the French giants can call upon Neymar, Kylian Mbappe, Mauro Icardi and even Edinson Cavani.

Liverpool legend Lawrenson though has no doubt that the Reds' trio come out on top, not least due to their work rate level in games, while he also saluted their consistency. 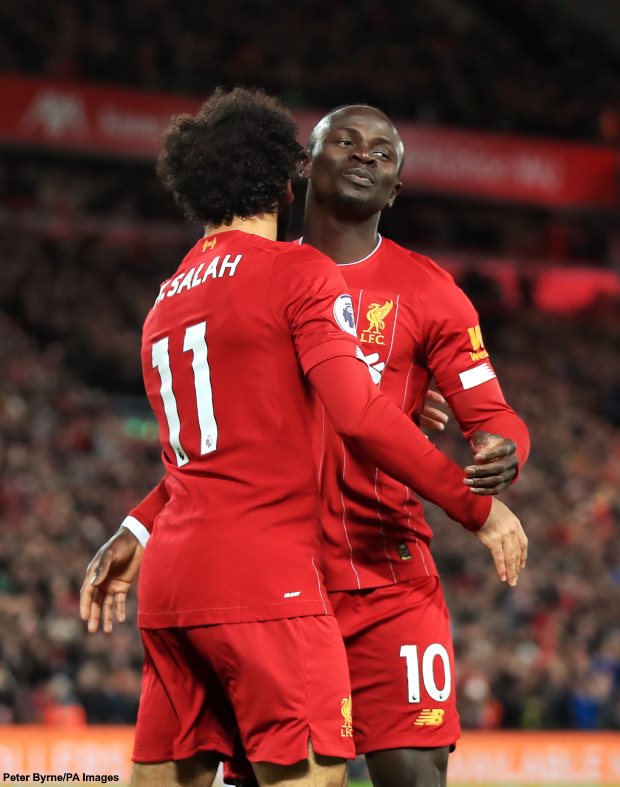 "I said probably about 18 months ago that I thought they were the best front three in in the world in league football", he told Theatre by QE2.

"Everybody sort of went, what about the three at Paris Saint-Germain? Well, there's no doubting their fantastic abilities, but they don't work as hard as the Liverpool three.

"So that's why I think they are the best.


"They are so consistent and they hardly ever get injured. And the pace at which they play is so difficult to play against", the former Liverpool defender added.

Mane, Salah and Firmino have hit the back of the net 245 times for Liverpool between them, while Salah is just nine goals off reaching the landmark of 100 goals for the Reds.