Hellas Verona are not budging from their asking price for defender Marash Kumbulla, who has been linked with a host of clubs, including Tottenham Hotspur.

Kumbulla has generated pages of positive scouting reports through his performances in Serie A with Hellas Verona this season.

The centre-back has helped Hellas Verona sit eighth in the Italian top flight, following promotion from Serie B, and Serie A sides Inter, Lazio and Juventus are all keen.

He has also been linked with Premier League outfits Everton, Manchester United and Tottenham. 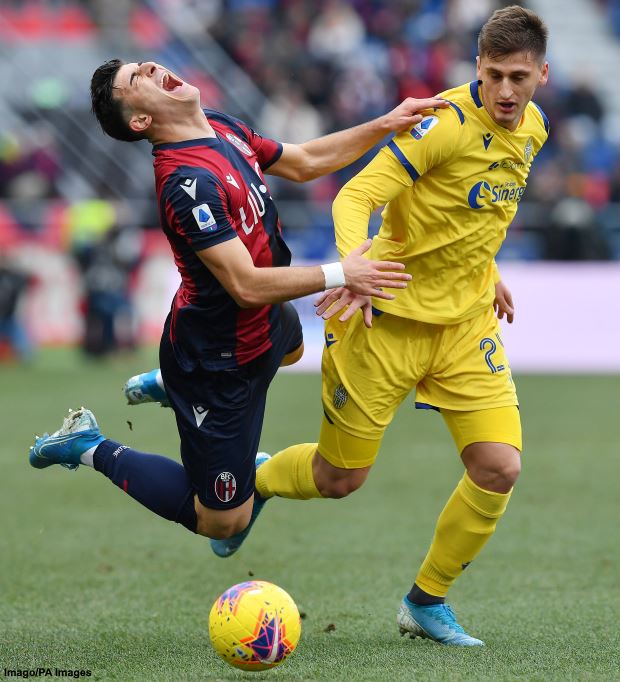 The changed landscape of football has led some clubs to accept they will have to lower their valuations in order to secure sales of their players.

However, according to Italian outlet Tutto Mercato, Hellas Verona are not lowering their price for Kumbulla and have set it at €35m.

Inter have failed with an offer of €18m plus Eddy Salcedo and it is unclear if any of Kumbulla's suitors will be willing to meet Hellas Verona's asking price.


Kumbulla will be back in action this coming weekend when Hellas Verona play host to Cagliari and talent spotters are sure to check up on him.