Bayern Munich remain keen on signing Tottenham Hotspur target Sergino Dest, but prefer a loan deal which neither the player nor his club Ajax want.

The teenager has turned heads with his performances for Ajax in both the Netherlands and Europe, and has a host of top clubs on his trail this summer.

Paris Saint-Germain coach Thomas Tuchel is an admirer of Dest and has been keen to speak to the player's representatives, while Tottenham are also interested in the Ajax man, as Jose Mourinho looks to strengthen his options.

Bayern Munich also want Dest but, according to German daily Bild, they favour a loan deal. 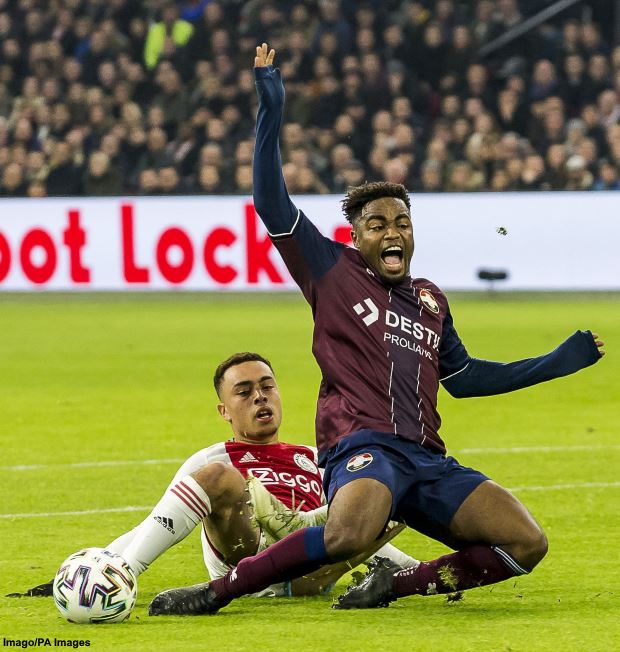 It is claimed that neither Dest nor Ajax are keen on such a scenario at present.

The right-back made 20 appearances in the curtailed Eredivisie this season and chipped in with five assists for his team-mates.

Dest also featured for Ajax in the Champions League and played in five of six group stage games.


His Ajax contract has another two years left to go and it remains to be seen if he will still be at the club for the 2020/21 season.