Liverpool great Steve Nicol believes if Manchester City can get past Real Madrid then they will be the team to beat in this season’s Champions League.

The Champions League has been scheduled to resume and conclude in August, with the remaining knockout fixtures starting from the quarter finals being reduced to one-legged ties.

Manchester City won the first leg in the Round of 16 against Real Madrid at the Santiago Bernabeu 2-1 after a strike from Gabriel Jesus and a spot kick from Kevin De Bruyne put the away side in control. 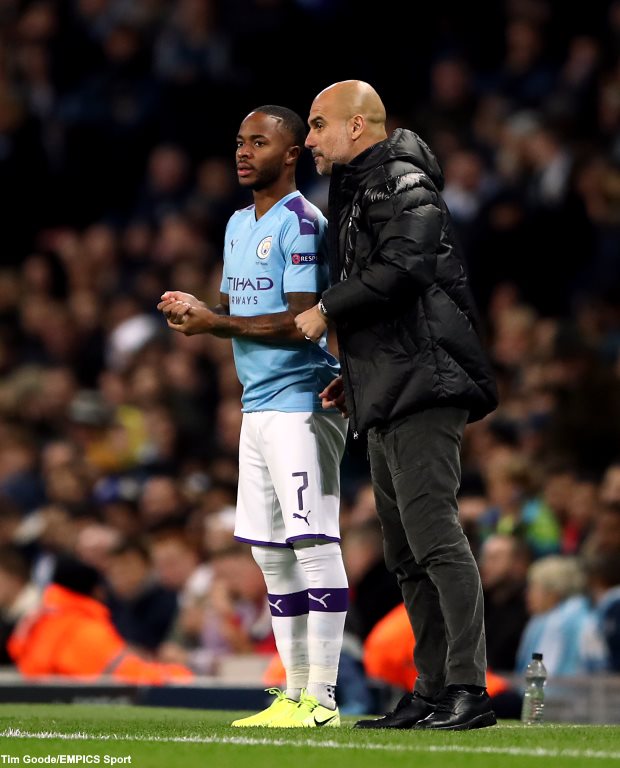 Reds legend Nicol feels the winner of the Manchester City and Real Madrid tie will take home the coveted trophy this season and claimed Pep Guardiola’s side are set to become the ones to beat in the competition.

Nicol stressed due to the reduced number of fixtures and the tournament now turning into a knockout cup competition, underdogs such as Atalanta are in with a shout, with the Italians having already booked their place in the quarter finals after beating Spanish side Valencia in both legs.

“I’m going to say the winner is [of the Champions League] the winner of Man City and Real Madrid”, Nicol said on ESPN FC.

“Real Madrid are in solid form. Barcelona on the other hand are stuttering along.

“And Man City as I said, depending on what happens with Real Madrid, are I think the team to beat.

“Unfortunately for the German teams, all this momentum they have got going right now is going to disappear because of another break and that puts them behind the eight ball.

“The way the format is you could have a crazy one like an Atalanta because this is basically turning in to the FA Cup and there’s been plenty of upsets in that tournament, so maybe we may get one in this.”

The Champions League is scheduled to resume on 7th August with the final set to be played in the Estadio da Luz in Lisbon on 23rd August.