Standards High, Bhoys Right Back At It – Celtic Star On Training


Celtic left-back Greg Taylor insists that the Bhoys players have been right back at it since they returned to training and are shaking off what rustiness there was.

Neil Lennon's men have returned to training after restrictions were eased and are preparing to chase their tenth Scottish Premiership title in the 2020/21 campaign.

Having had a period of individual training at home, Taylor admits there have been a few rusty touches back on the training pitch.

The left-back insists though that the players are now back at it, with the standards in training high, and focused on what is set to be a massive season for the club. 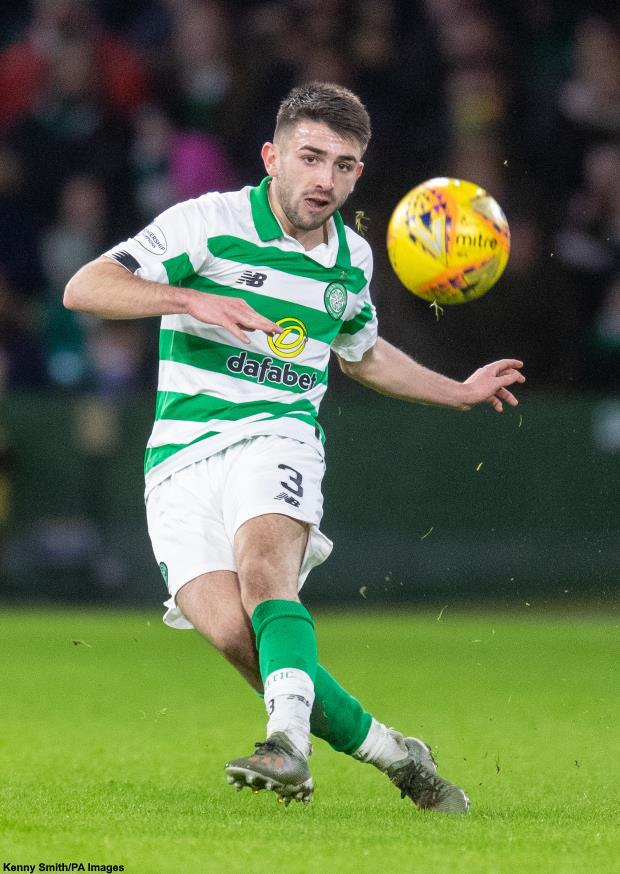 “The first few days back at Lennoxtown, we did a few dribble tracks and it was great”, Taylor told the club’s official site.

“We’ve not really had the chance to play with a ball during lockdown, there’s been the odd time going down the park individually, trying to work whenever you could, but we were limited to solo exercise.

“There were maybe a few rusty touches, but that’s to be expected. But the standards are high, and the boys are right at it.


“Once the league fixtures get announced, we’ll be straight in there to check them.

"The first league fixture is 1st August and that can’t come quick enough.

"This season is a massive season in terms of the history of the club, but it’s one we all look forward to."

Taylor also stressed just how desperate the players are to create history by leading Celtic to a tenth top flight title in a row, with the Bhoys ready to fight all the way to achieve it.

“We’re all at the place we want to be and that’s in the middle of it.

"That’s exactly what we’ll be doing – fighting as hard as we can to create that bit of history.”

Celtic will also be preparing for a push to qualify for the Champions League group game, with the Bhoys keen to make an impact in Europe.