Goalkeeper Gillespie is available as a free agent following the expiry of his contract at Scottish Premiership side Motherwell and has been assessing his options.

The 28-year-old has been looking for his next challenge and is now returning to Newcastle after agreeing a contract running until 2023 with the Premier League club.

Gillespie spent time in the youth ranks at Newcastle, but departed for Carlisle United, where he made his breakthrough as a professional. 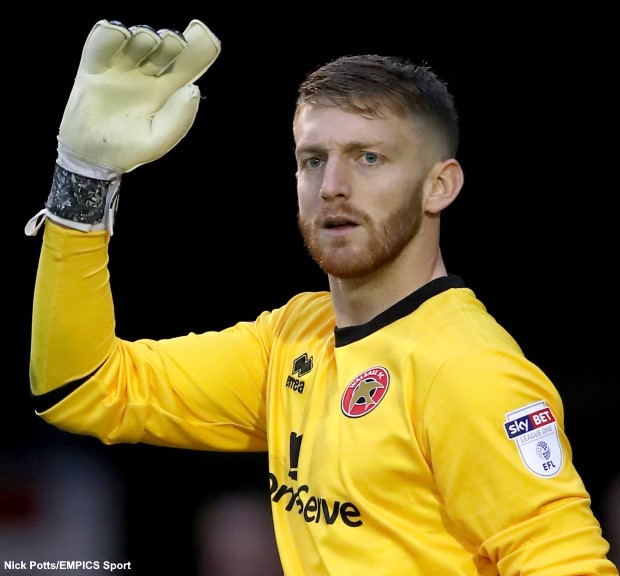 The shot-stopper spent time at Walsall before then moving to Scotland with Motherwell in 2018, signing a two-year contract.

Gillespie made 30 appearances in the Scottish Premiership for Motherwell this season and kept eleven clean sheets.

The goalkeeper will provide competition for Martin Dubravka and Karl Darlow at Newcastle and is seen as a replacement for Rob Elliot.


Gillespie has never played higher than League One level in England, where he made 74 appearances, and will be looking to push his case for minutes between the sticks at St James' Park.