Hearts new boy Craig Gordon has insisted that staying at Celtic to try to win a tenth Scottish league title in a row was not something which tempted him as he knew he was not going to play.

Gordon has made the move to Hearts after rejecting a deal with the Bhoys to extend his six-year stay at the club.

The veteran shot-stopper’s career started off brightly, with Gordon becoming the undisputed first-choice goalkeeper for Celtic but the arrival of Southampton’s Fraser Forster at Parkhead saw him unable to make a single league appearance for the Hoops this season.

Gordon admitted even though Celtic were successful and won their ninth league title in a row, he did not feel he played as he had hardly featured over the course of the season. 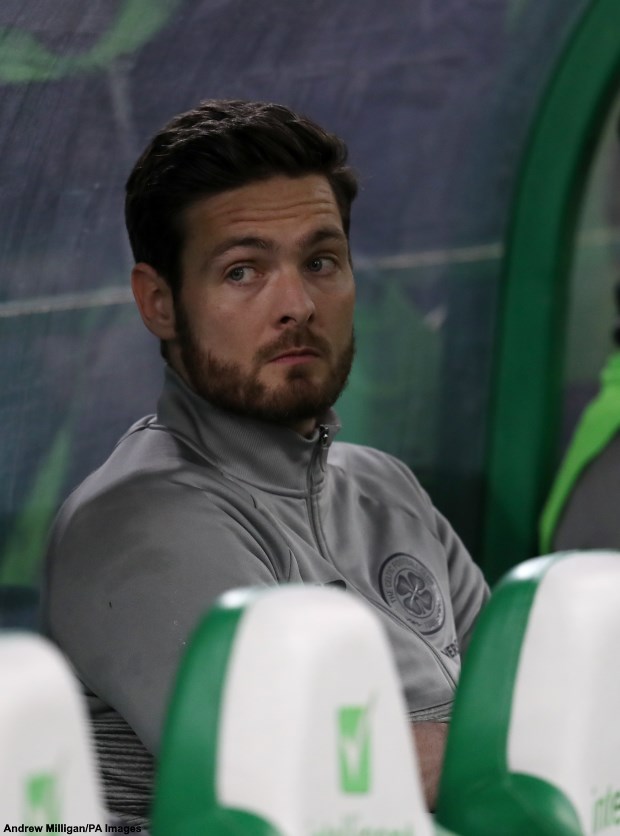 The 37-year old Scottish shot-stopper revealed the temptation to win a tenth title in a row with Celtic was not enough to keep him at the club as he wants to play regular football.

“The main thing for me was trying to get back to playing football and getting out there”, Gordon said in a press conference.

“And doing what I’ve loved doing for the last twenty years and playing.

“So that was the main thing that kept coming through for me every time was that I needed to be back playing.

“And from last season, Celtic again very successful, won their ninth title in a row. But I didn’t play a single league game.

“So, to stay around for the opportunity to try and get ten, it wasn’t something that was going to be for me because I wasn’t going to be the first-choice goalkeeper there.

“It was going to be difficult for me to force myself back in there.”

Gordon has put pen to paper to a two-year contract at Hearts and will be looking to quickly nail down the spot between the sticks.