Kessie has been strongly linked with an exit from the San Siro and interested clubs have looked closely at his situation in Italy.

Everton boss Carlo Ancelotti saw Kessie at close quarters in Serie A and the Toffees have been linked with wanting him, while fellow Premier League outfit Newcastle are credited with an interest.

However, according to Italian outlet MilanLive.it, AC Milan are now firmly against selling Kessie. 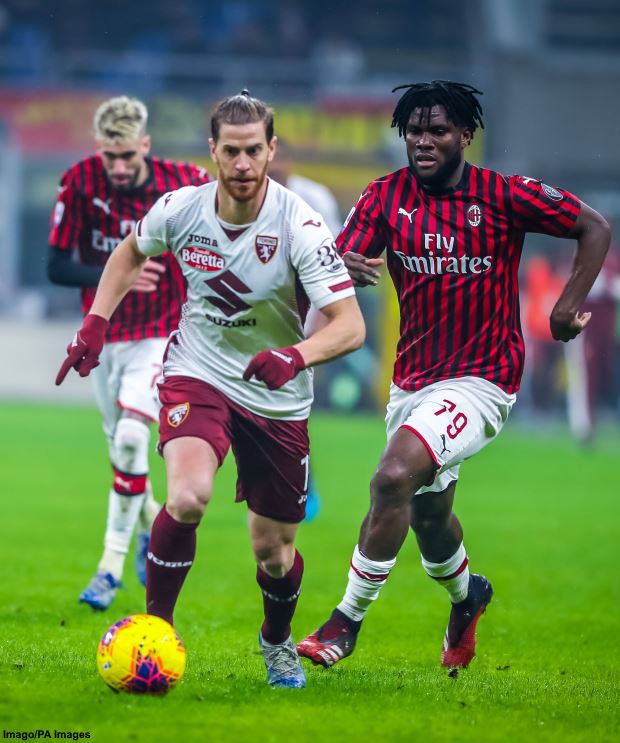 The Rossoneri are delighted with the consistency he has been putting in on the pitch, while off the pitch they have also seen an improvement.

It has also been claimed that Kessie has become more punctual and is showing greater commitment.

AC Milan now want to keep hold of the midfielder and believe he could have a long term future at the club.


Kessie has made a total of 31 appearances for AC Milan over the course of the current season, scoring twice and setting up a further two goals for his team-mates.