Liverpool are planning to extend Dejan Lovren’s contract at Anfield, if he is not sold in the summer, according to Sky Sports.

Lovren's current contract with the Premier League champions is due to expire in the summer of 2021 and he has been linked with a move away from the club.

The Croatia defender recently won the Premier League with Liverpool, after winning the FIFA Club World Cup this season and the Champions League last season.

Liverpool could sell Lovren this summer, but if he does not leave then they are planning to trigger an option in his contract. 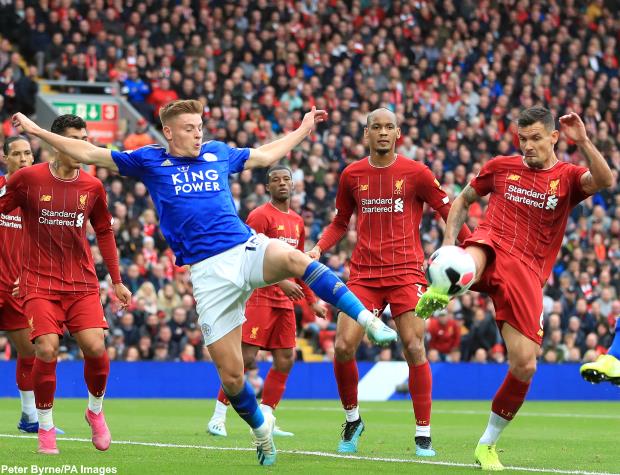 Lovren’s current contract is contains an option which would allow Liverpool to extend it until 2022.

Liverpool will trigger the option to extend Lovren’s contract if he is still at the Merseyside club by the end of the summer transfer window.

The 31-year old has made ten Premier League appearances during his side’s title winning season with three more games left to play.


Liverpool have three games left to play and are currently on 93 points, seven short of the record 100 points held by Manchester City.