Leeds United have joined a clutch of clubs chasing the signature of Stuttgart striker Nicolas Gonzalez.

The Whites are now preparing for life back in the Premier League and are expected to move to strengthen Marcelo Bielsa's squad soon; the transfer window opens on Monday.

Leeds are now looking at Stuttgart's Gonzalez as an option, according to German outlet Transfermarkt, and have joined a host of clubs in being keen on the 22-year-old. 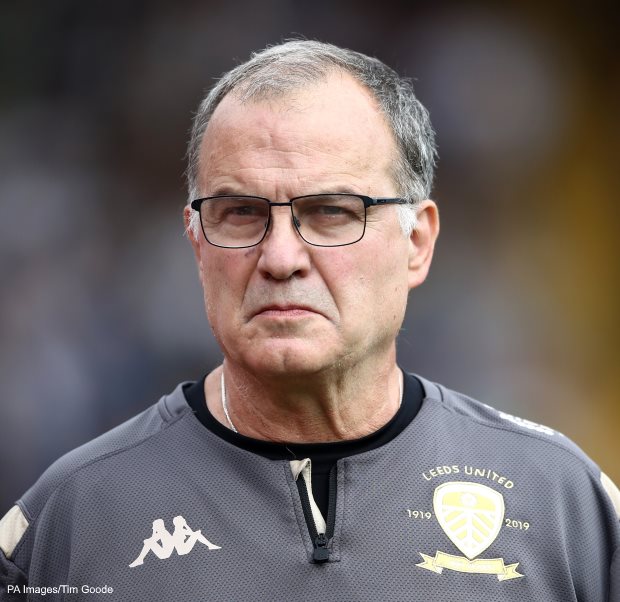 The striker is looking to move on from Stuttgart to kick on with his career, but the German side are reluctant to allow him to leave.

He scored 14 goals in 27 games for Stuttgart in the German second tier this season, picking up eight yellow cards in the process.

Gonzalez was snapped up by Stuttgart from Argentine side Argentinos Juniors in the summer of 2018.


He penned a five-year contract and has another three years left to run on his deal in Germany, putting Stuttgart in a strong position.