Celtic are poised to sign Albian Ajeti from West Ham United on loan and will have an option to buy him permanently, according to the Guardian.

The Scottish giants are looking to strengthen their attacking options and have been linked with a host of players across Europe, including Wolfsberger's Shon Weissman.

They now look set to pull the trigger on a loan deal for Ajeti, who has struggled to make an impact at West Ham in his first year at the London Stadium.

He has failed to impress David Moyes and is hoping to relaunch his career in Scotland at Celtic. 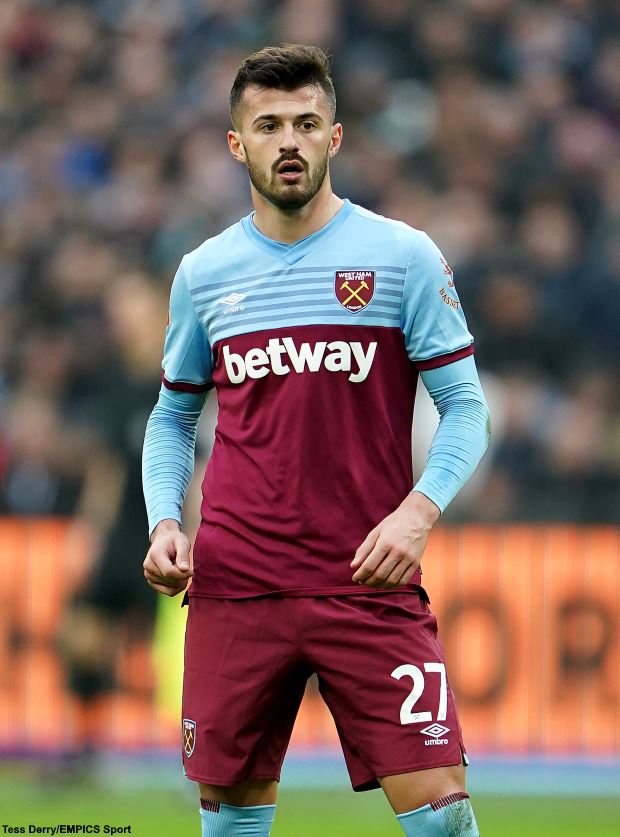 While the switch will be an initial loan deal, Celtic will have an option to keep Ajeti permanently if he impresses, with a figure of £5m mooted.

West Ham signed Ajeti for a fee of £8m from Swiss side Basel and selling him for £5m would represent a loss.

However, with the 23-year-old out of Moyes' plans, the Hammers are simply keen to get him off the books.


It is also claimed that there are question marks over the futures of several other West Ham stars, with Fabian Balbuena, Felipe Anderson, Manuel Lanzini, Arthur Masuaku and Andriy Yarmolenko potentially surplus to requirements for Moyes.