RB Leipzig star Marcel Halstenberg has insisted that his side's two wins over Tottenham Hotspur in the Champions League this season will remain special.

The Bundesliga outfit outplayed the north London clubs over two legs to book their place in the quarter-finals of the Champions League.

They beat Tottenham 1-0 in London before running riot against them 3-0 at home to produce a convincing two-legged win over Jose Mourinho’s side.

RB Leipzig’s performance against Spurs earned them great plaudits and Halstenberg admits that it was the highlight of this season thus far. 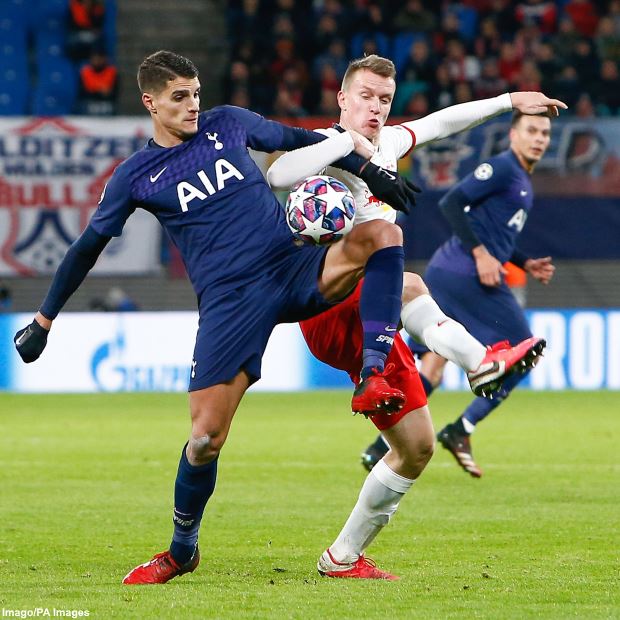 He believes that the nature of their victories and the atmosphere surrounding the two games made them special.

Asked about the highlight of his season, the defender told German outlet Sportbuzzer: “The games against Tottenham in the Champions League last 16.

“The cool atmosphere and the two wins will remain forever [with me].”


RB Leipzig will take on Atletico Madrid in the quarter-final in a one-legged affair in Portugal next month.

The Spanish giants knocked out the reigning European champions Liverpool in the last 16, which include an extra time win over the Reds at Anfield.