Motherwell shot-stopper Trevor Carson has conceded that taking the next step means his side competing with Celtic and Rangers, which he knows is tough.

Carson's Motherwell side begin their 2020/21 Scottish Premiership campaign with a with a trip to Ross County on Monday night.

The Northern Irishman feels that Motherwell's achievement last season was as good as it gets for now, with an eye on the club's budget. 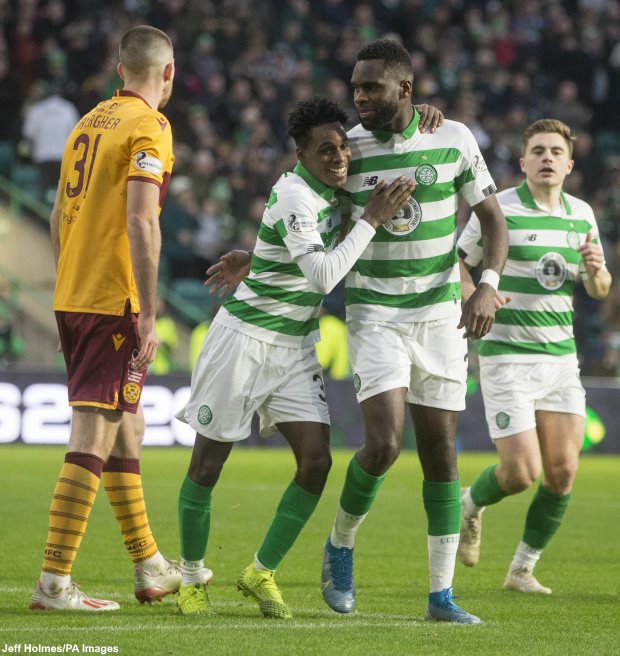 Carson, who is keen on building on the success of last season, admits that realistically to progress, Motherwell would need to be looking at challenging Rangers and Celtic.

“When you look at our budget and the league, top six has got to be the minimum aim now”, Carson was quoted as saying by the Daily Record.

“Last year that was probably the ultimate. If we get to the top six it is an unbelievable achievement, but for this team now it is a minimum.


“For us to progress you are talking about challenging Rangers and Celtic, which realistically is going to be really tough. We will take it on a game by game basis.

“Top six has to be the main aim, but we showed last season if you put a string of results together you can go and challenge at the top of the league.

“We have got a squad capable of that.”

The 32-year-old is expected to be the first choice between the sticks at Fir Park this season after the departure of Mark Gillespie to Newcastle United.