Bayern Munich have been handed a blow and Tottenham Hotspur boosted in the transfer saga around Max Aarons, it has been claimed in Germany.

The 20-year-old right-back impressed despite Norwich’s disastrous Premier League campaign that saw them finish at the bottom of the league table and relegated to the Championship.

Aarons has been turning heads in the Premier League though and he has also popped up on the radar of German champions Bayern Munich.

The Bavarians are considering snapping up the youngster from relegated Norwich this summer but it seems they are unlikely to sign him. 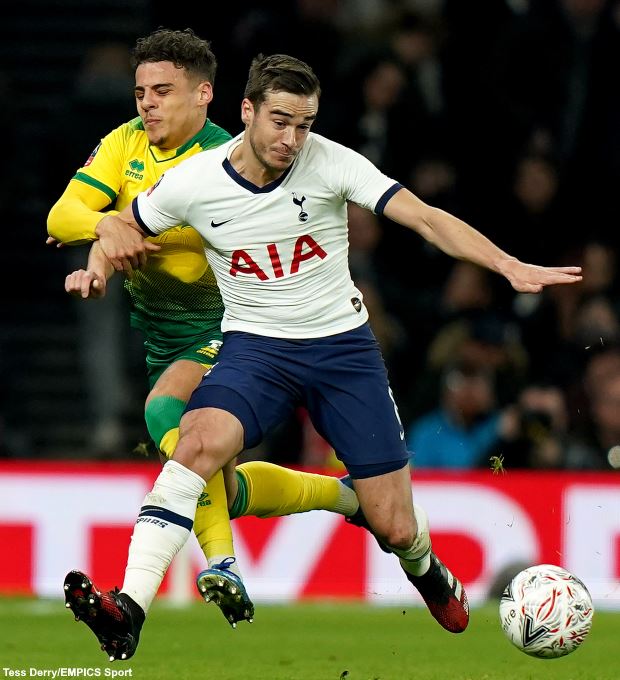 According to German magazine Kicker, Aarons’ next club is most likely to be in England and he is not prepared to leave his homeland.

Jose Mourinho's Tottenham have been strongly linked with Aarons and will be boosted in their hopes if the defender does want to stay in England.

Aarons wants to play at the top level in the coming campaign and he is tipped to join a club in the Premier League.


Bayer Leverkusen are also keen on Aarons, but a move away from England looks to be off the agenda for the Norwich man.