Rangers goalkeeper Jon McLaughlin has admitted he has enjoyed adapting to playing football the Gers way after making the move from English League One side Sunderland.

McLaughlin has spent the majority of his career in England, apart from the 2017/18 season where he plied his trade for Hearts in Scotland before moving back down south.

The 32-year old spent the 2019/20 season as the Black Cats’ number 1 before leaving the club for Rangers, where he will compete for the number 1 spot with current first choice goalkeeper Allan McGregor.

The former Hearts shot-stopper admits that Rangers life is something different than he is used to. 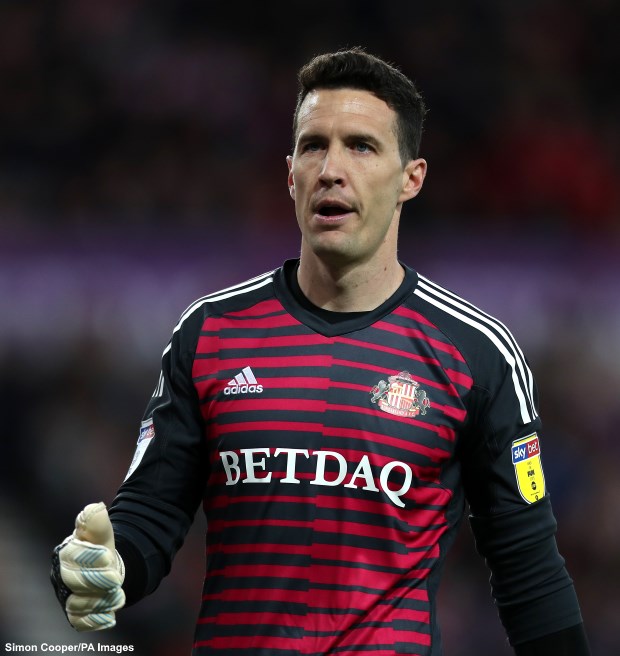 But McLaughlin insists he enjoys adjusting to the Gers’ way of football and stressed he has been trying to get a bond going with the other players in the squad as he intends to know more about his team-mates and adapt to life in the capital.

“It’s obviously been slightly different to what I’ve been doing in the last couple of seasons”, McLaughlin told Rangers TV.

“But it’s not something that I don’t have the ability to deal with or that I’ve not done before so it’s more playing out from the back, it’s sort of more actively involved with your feet and sort of in football terms just being the shot-stopper.


“I have really enjoyed that side of it and getting to know the lads and how they want to play and their abilities as well and just sort of trying to build that bond between us as much as I can.”

McLaughlin made 32 League One appearances for Sunderland during the 2019/20 season, keeping 11 clean sheets.