Hamilton manager Brian Rice believes that an empty Celtic Park could either work for his side against Celtic on Sunday, or against them.

Celtic will kick off their bid for a tenth Scottish Premiership title on Sunday by welcoming Rice's side to Celtic Park.

The game will be played in front of empty stands and Rice admits that the no-fan-factor could help Hamilton as without supporters Celtic will not have an extra push given to them when they need it.

On the other hand, Rice thinks that the lack of fans will also take away something which could lift and inspire his own players. 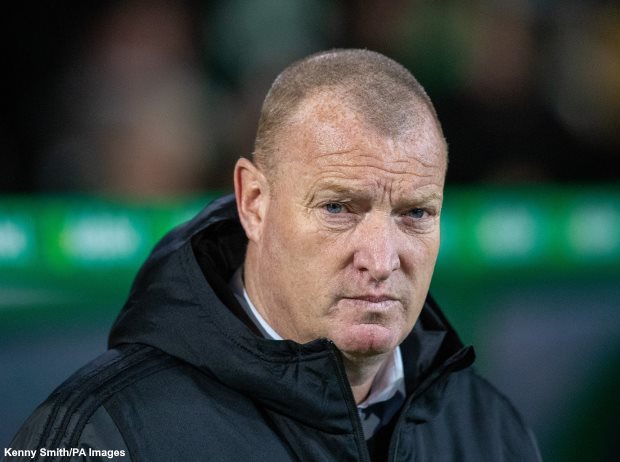 “I think it works both ways", Rice was quoted as saying by the Daily Record.

“It can help us in the sense that if Celtic are having an off-day, the fans would normally get behind them and rouse the team.


“It lifts my players as well.

“People think when you go to Parkhead and Ibrox it is intimidating, but it’s the opposite.

“It lifts you and it inspires you, so we’ll miss it as well."

Celtic beat Hamilton 2-1 in the last meeting between the two sides and Neil Lennon will want no mistake making in his side's season opener, as the Bhoys look to hit the ground running.