Kilmarnock manager Alex Dyer feels that his team built a solid foundation against Hibernian, despite suffering a 2-1 defeat, and is looking forward to their upcoming game against Celtic.

A brand new Scottish Premiership campaign kicked-off this weekend and among the four teams to be handed defeats were Dyer's Kilmarnock side.

The East Ayrshire club suffered a 2-1 loss at the hands of Hibernian while defending champions and their upcoming opponents Celtic thumped Hamilton Academical 5-1.

Kilmarnock boss Dyer has refused to let his side's defeat derail him and believes they should have got something out of the game on Saturday. 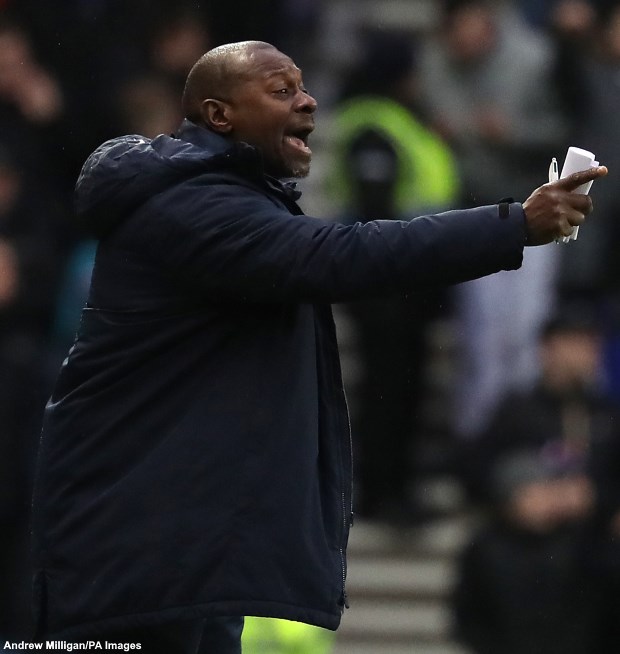 However, the 54-year-old is positive that Killie's performance at Hibernian will act as a strong foundation as they turn their attention to hosting Celtic next weekend.

"Yes, definitely [there’s a good foundation built against Hibs to go into the game against Celtic]", Dyer told Killie TV.

"I know we are all in that changing room and the boys are down because we have lost a game where we think we should have got something out of it at least.


"But we'll get back on the training pitch tomorrow and we'll get it out of the system. I look forward to next week."

Kilmarnock have suffered 3-1 defeats in each of their three games against the Bhoys last term.