Tottenham Hotspur are prepared to direct funds raised from the potential departures of Leeds United target Juan Foyth, and defender Serge Aurier, into signing Lille right-back Zeki Celik this summer, according to the Daily Telegraph.

Jose Mourinho wants to sign a new right-back this summer and he has prioritised signing the 23-year-old from Lille.

The Tottenham boss has more or less operated with one right-back in Aurier and the Portuguese is prepared to sell the Frenchman, with AC Milan interested in signing him.

And he is also prepared to sell Foyth, who has been strongly linked with Leeds, to bring in extra cash. 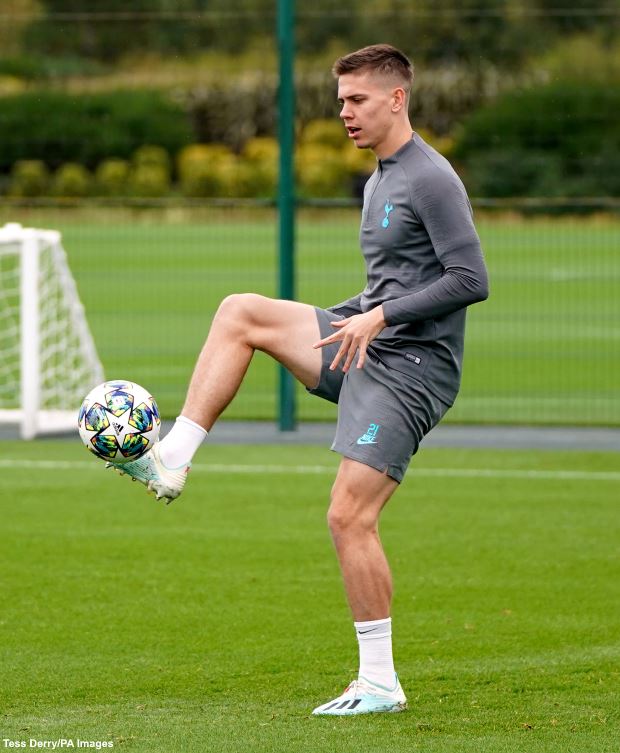 The Tottenham boss wants to redirect the funds raised from the two potential departures into getting a deal done for Celik in the ongoing transfer window.

The Turkey international is Mourinho’s top target and the club are prepared to back him in the market for the defender.

Celik is well known to Tottenham coach Joao Sacramento, who moved to north London from Lille along with goalkeeping coach Nuno Santos to join Mourinho at the north London club.


It has been claimed that Lille are prepared to sell the full-back this summer for a fee of around £18m, which fits Tottenham’s budget.

It is unclear how much Leeds might pay for Foyth, or what level of fee AC Milan could provide for Aurier.