Morgan Schneiderlin has revealed he left Manchester United for Everton because of Ronald Koeman.

Everton snapped up the French midfielder from Manchester United in the 2017 January transfer window, linking him up with Koeman, under whom he worked at Southampton.

Schneiderlin, who joined Nice earlier this summer, insists the reason he called time on his spell at Old Trafford and joined Everton was simply to play for Koeman once again. 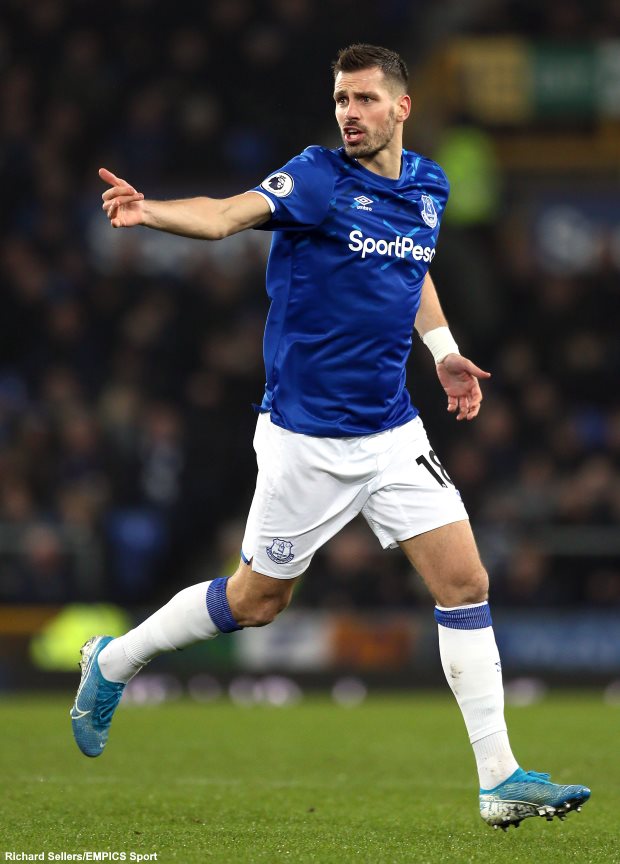 And he admits that Everton’s managerial changes during his time at Goodison Park were less than ideal, though it did teach him not to pick a side simply due to who is in charge.

“I’m not going to talk about mistakes, but when I left Manchester United, I did it for one person, Ronald Koeman”, Schneiderlin told French sports daily L’Equipe.

“I had six good months and he was sacked.

“There were a lot of changes in management, which is not ideal.

“It taught me not just to make a choice based on the coach, even if they play a big role.”

Schneiderlin moved to England to join Southampton in 2008 and he admits that when considering his future this summer he was not simply looking to leave the country.

However, Nice’s project was too good to turn down, the 30-year-old feels.

“My primary goal was not to leave England. I listened to everything, English, Spanish or Italian clubs.

“The Nice project touched me as soon as I spoke with Julien Fournier [the director of football] and Patrick Vieira.

“I thought it was fantastic.

“It was strictly a sporting choice”, Schneiderlin added.

Nice open their Ligue 1 campaign on Sunday with a clash at home against Lens.

Look Yourself In The Mirror, Former Everton Star Tells Toffees Player Everton Player Could Look For January Exit From Goodison Park He’s There Now – Everton Loan Star Gets Big Praise From Sunderland Boss Everton And West Ham Move Into Race For Midfielder With Contract Running Down