Rodrigo de Paul’s agent has confirmed that his client is evaluating his options amid interest from Leeds United.

The 26-year-old attacking midfielder could be on the move, with several clubs interested in snaring him away from Udinese in the next three weeks.

Leeds are in talks with the Serie A outfit and the player is believed to be keen on the move to Elland Road in the current transfer window. 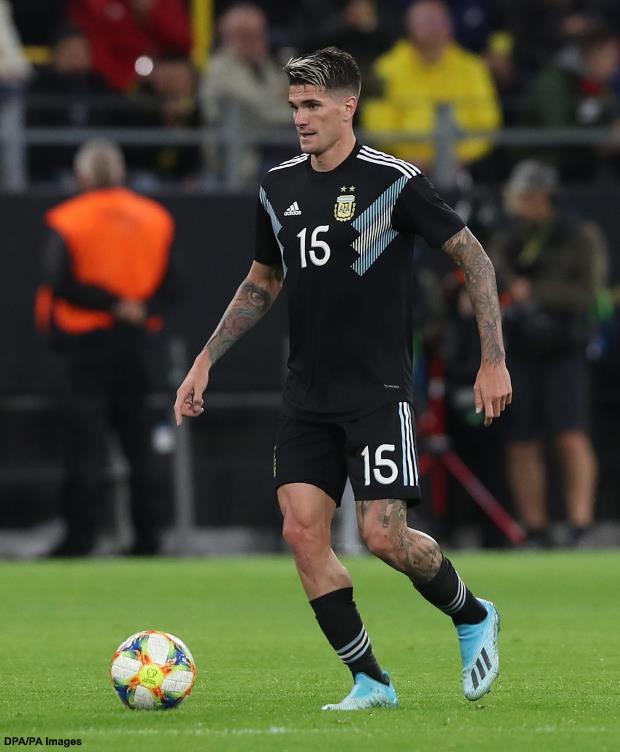 However, Leeds are still not sure about meeting Udinese’s €40m asking price for the attacking midfielder.

Speaking exclusively to Inside Futbol, De Paul’s agent Leandro Pereiro has admitted that his client is considering options to leave Udinese in the coming weeks.

Asked about Leeds’ interest, the agent told us: “We are evaluating some options.”

Roma are now reportedly in touch with his agent and have registered their interest in the attacking midfielder.

But Pereiro indicated that Roma are only likely to try to sign De Paul if they can manage to offload a midfielder soon.

Asked about Roma’s interest, he said: “We have to see if they can release a midfielder.”

Zenit are so far the only club ready to pay Udinese’s asking price for De Paul.

But De Paul is said to be unwilling to move to Russia in the ongoing transfer window.

The jury is out on where he will be playing his football when the window closes on 5th October.