Donny van de Beek’s agent Guido Albers has revealed that the approach from Manchester United made his client feel good in the summer, while interest from Italy faded after the suspension of football last season.

Manchester United agreed a deal worth €45m to sign the Dutch midfielder from Ajax in the the international transfer window.

Van de Beek is yet to start a league game for Manchester United, but has made an impact coming on from the bench as Ole Gunnar Solskjaer looks to ease him into the scheme of things at Old Trafford. 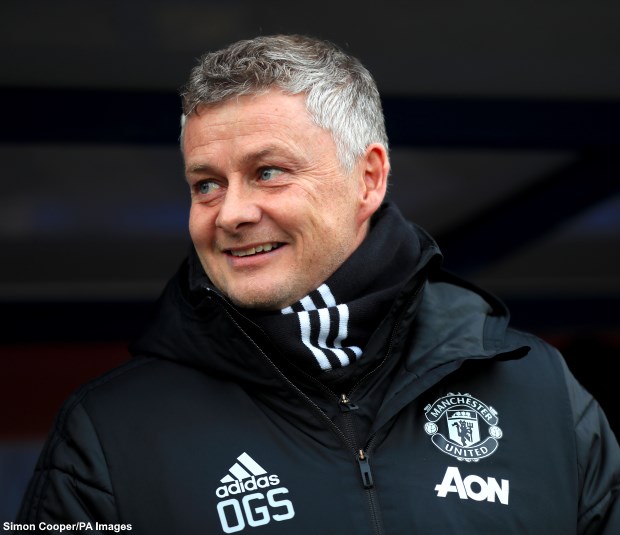 Speaking exclusively to Inside Futbol, Albers revealed that Solskjaer spoke directly with Van de Beek and the overall approach from Manchester United made the player feel good about moving to England in the summer.

He also denied any talk of Italian clubs showing any serious interest in Van de Beek, insisting it went quiet from Serie A after the football landscape changed.

Albers told us: “After calls with the coach and the approach of Manchester United it felt good and therefore he made the choice for United.”

Asked about interest from Italy, Albers said: “No [a move to Serie A was] not close. They [kept themselves] informed before corona, but after corona it was quiet from Italy.

“Two years ago AS Roma were really interested, but at that time Donny was not ready to go to Italy.

“Mr. Monchi and Mr. Balzaretti had a good plan with him.”

Van de Beek also scored his first goal for the Netherlands against Italy earlier this week and Albers insisted that the Dutchman would have preferred to win the game against the Azzurri.

The Dutch midfielder will be looking to make an impact with the Red Devils over the course of the season.