Everton are likely to hold talks over a new contract with director of football Marcel Brands at the start of 2021, according to The Athletic.

Brands has been overseeing the club’s recruitment since arriving on Merseyside in 2018 and has garnered credit for some of his work.

He received widespread praise for landing all of Carlo Ancelotti’s top targets in the transfer window as James Rodriguez, Abdoulaye Doucoure and Allan strengthened the squad. 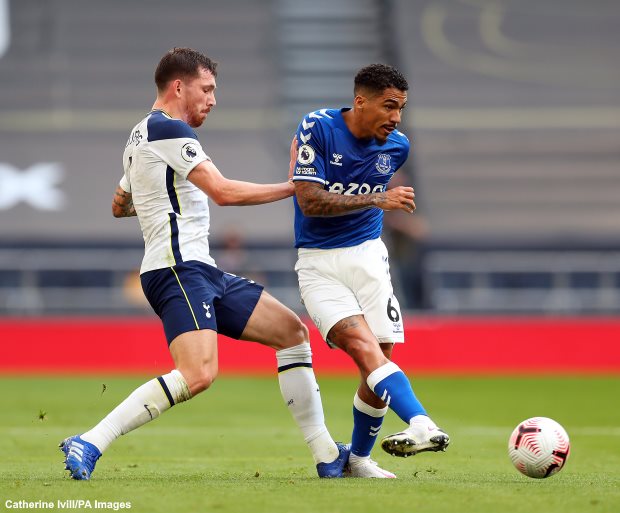 But the Dutchman’s current contract only takes him until the end of the current season and no new deal is in place.

It has been claimed that Everton are likely to open talks over a new contract with Brands at the start of 2021 as they look to keep him at the club.

The Toffees are calm over the Dutchman’s contract situation and are in no hurry to work out an agreement.

They are confident that Brands would sign a new contract and continue in his role as the club’s director of football.

The Dutchman is also part of Everton’s board and does not necessarily need to sign a new contract to stay on at the club beyond next summer.