Former Paris Saint-Germain star Christophe Jallet has revealed his gratitude towards Carlo Ancelotti for what he did for his career.

Ancelotti was in charge of Paris Saint-Germain for two years between 2011 and 2013 and won the league title with the French giants in his final season with the club.

The Italian remains a revered figure for bringing PSG’s first league title under the new regime and it seems he also made a lasting impact on many of the players of that Parisian team. 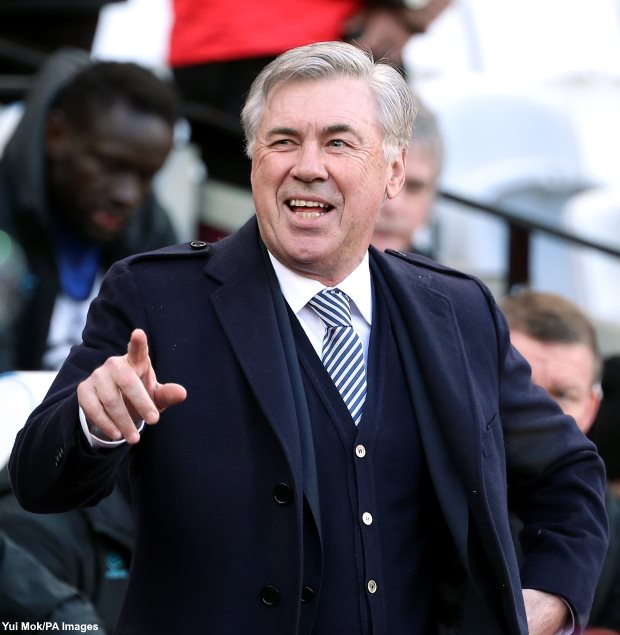 Jallet revealed that the Italian is the football figure he respects the most and insisted it was Ancelotti’s encouragement and kind words that led to him getting an opportunity to play for France.

He admits that he can never be more thankful for winning the first league title of his career under Ancelotti and stressed that apart from his work on the pitch, what the Italian brought to the PSG group on a human level was brilliant as well.

Jallet told France Bleu: “It is clear that Ancelotti is the person I respect the most in football for everything he gave me and what he allowed me to experience.

“I was able to make it to the France team thanks to his good words.

“Afterwards, I had to work hard to stay there, but I think he played a part in what happened to me.

“So, of course, I will always thank him for it, for my life and then above all what he brought to us all, on a daily basis, as a human and on the pitch.

“I had my first league title under his charge and humanly what we experienced with him was exceptional.

“So here it is, I am grateful for what Ancelotti did for me.”

Everton fans will hope that the Italian leaves such a lasting impact on their club if and when he leaves Goodison Park.