Liverpool great John Aldridge is confident that the Reds are better than league rivals Manchester United and feels, ahead of the clash between the two clubs this weekend, have already proven it.

Jurgen Klopp’s side will be looking to bounce back from their league defeat to Southampton when they host Manchester United in a top of the table clash at Anfield on Sunday.

Although Liverpool won their FA Cup tie against Aston Villa last week, they go into the game on the back of concerning league form that has seen them fail to win any of their last three matches. 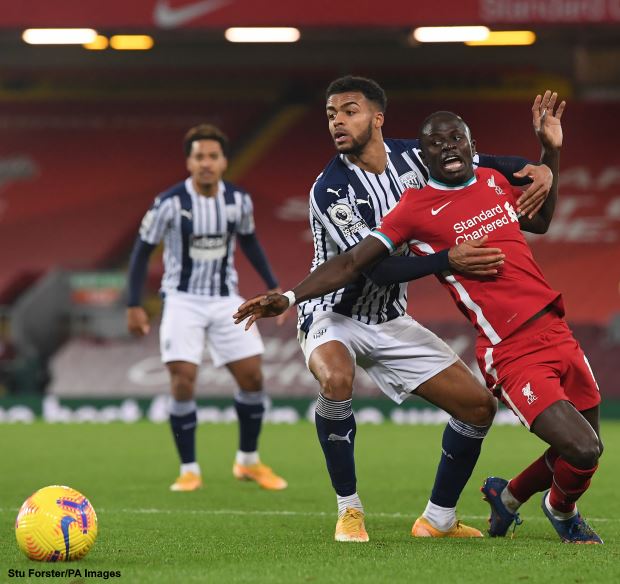 However, Reds legend Aldridge is confident that his former employers are still a better team than title rivals Manchester United and feels they have already proven it.

The former striker insisted that the Red Devils would be an ordinary team without Bruno Fernandes and Marcus Rashford, and went on to urge Liverpool to show the visitors they mean business on Sunday.

“You can give the strikers as much finishing as they want or work through drills with the defenders, but Jurgen Klopp will be making his players aware of what United are good at this week“, Aldridge wrote in his Liverpool Echo column.

“What they are good at is getting the likes of Bruno Fernandes and Marcus Rashford on the ball – they’re the danger.

“The rest of their team is pretty ordinary, they’d be coming in fifth or sixth, but those two make them into a team.

“Klopp won’t be going overboard on United this week because we are a better team and we’ve proved that.

“They’ve simply come closer and it’s about getting the lads to show we mean business.

“We’re in the business part of the season and we need to start now, with the likes of United in particular.

Although they have dropped points in eight games this season, Liverpool remain unbeaten at home and will be hopeful of keeping that record intact against Manchester United.