Arsenal loanee Sead Kolasinac played a key role behind the scenes in Schalke signing Shkodran Mustafi on the final day of the winter transfer window.

Mustafi mutually agreed to terminate his contract with Arsenal and moved to Schalke on a six-month deal earlier in the month.

Schalke were suddenly in the market for a defender after Liverpool decided to make a late move for Ozan Kabak and they snapped up the experienced German on the final day. 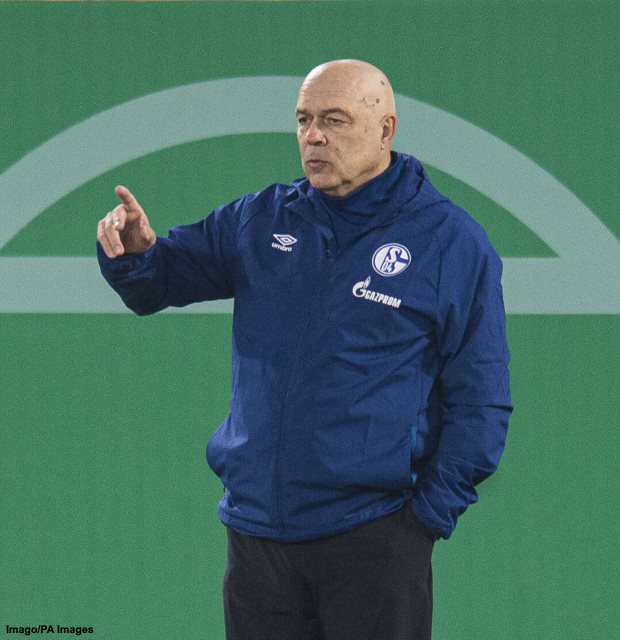 And according to German magazine Sport Bild, Kolasinac played a massive role in tempting Mustafi to Schalke in the recently concluded transfer window,

The left-back has been on loan at Schalke from Arsenal since the start of January and is the captain of the German club.

He initially spoke with his former Arsenal team-mate and convinced him to consider a move to Schalke in the middle of the season.

Kolasinac also called up Mustafi’s father, who manages his son’s career, and pushed him to take the defender to Schalke.

Mustafi will look to impress at Schalke for the rest of the season before taking a call on his future again in the summer.