Jason Cundy believes the Premier League sides would not fancy coming up against Rangers in the Europa League this season.

Rangers took a giant step towards confirming their place in the last 16 of the Europa League with a 4-3 away win over Royal Antwerp in the first leg of their last 32 tie on Thursday night.

Steven Gerrard’s side are continuing to impress in Europe and have lost just one game all season in all competitions. 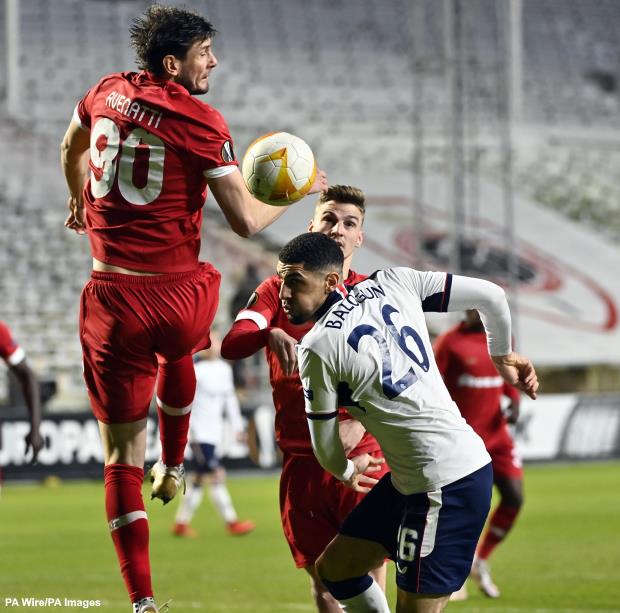 Cundy conceded that the Scottish giants have been absolutely brilliant in Europe this season and the win over in Antwerp was another example of their quality in European competitions.

He feels none of the Premier League sides, if they make it to the last 16, would fancy playing Gerrard’s side in the Europa League.

“English clubs will be looking at them and thinking, I’d rather avoid them right now but yes, I would love to see Rangers up against a Premier League side.”

Rangers will back themselves to see off Royal Antwerp at home next week and book their place in the last 16 of the Europa League.