Mark Lawrenson is of the view that Dean Henderson is feeling the pressure of being the number 1 at Manchester United and stressed he is not sure why the Red Devils would want to sell David de Gea.

De Gea’s future at Old Trafford is under the scanner at the moment with boss Ole Gunnar Solskjaer opting to deploy Henderson between sticks ahead of the Spaniard.

The 24-year-old has now started eight Premier League games on the trot for Manchester United, while De Gea’s situation at the club has put potential suitors on alert with the likes of Serie A giants Roma linked with a loan swoop. 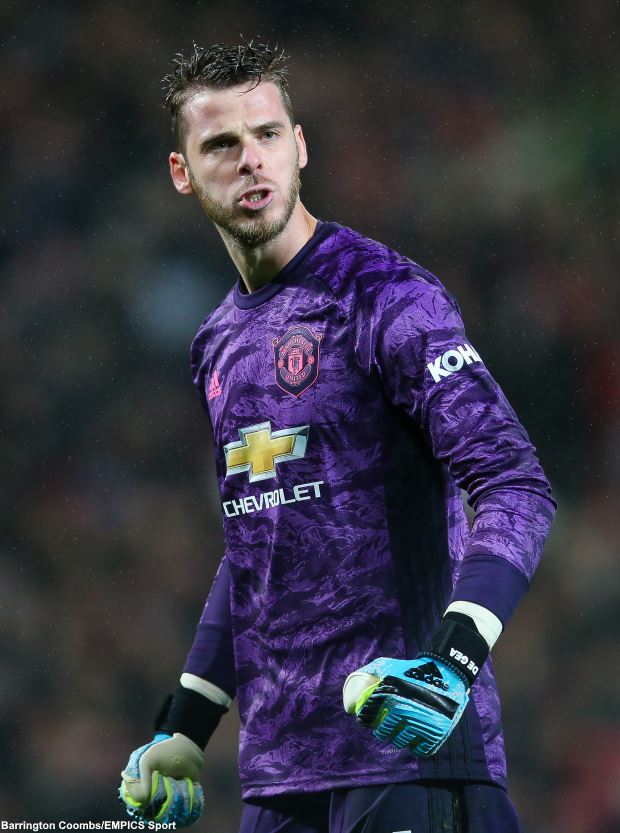 Ex-top flights star Lawrenson is of the view that Henderson has started to feel the pressure of being the number 1 for a club like Manchester United in recent outings and admitted he is not sure why the club would want to sell De Gea unless he explicitly demands to leave.

Asked whether he feels Henderson is good enough to replace De Gea if Manchester United sell him, Lawrenson told Off The Ball: “Yes, I do not know why you would sell De Gea, I am not sure unless he obviously completely just wants out and I know he is on massive money.

“But your goalkeeper is massive and Henderson did extremely well at Sheffield United as we know and he has done okay at Manchester United, but all of a sudden when he realised ultimately that he is the number one, that is when the pressure starts.”

Lawrenson added that Henderson has managed to stand his ground at Manchester United up to now but stressed it remains to be seen whether he will able to significantly add to the team when it comes to chasing the top flight title.

“So [at a club like Manchester United, where you dominate the ball and the opposition get the odd chance] it is not just about ability, it is massively about concertation, all those kinds of things.

“So just thinking about Henderson, so far so good, but to actually have a fabulous chance of winning the league, it remains to be seen.”

With Solskjaer seemingly establishing Henderson as his first choice, it remains to be seen how the club will handle De Gea’s future, with him also being the club’s top earner.