RB Leipzig have received a big boost in their bid to force Leeds United to pay €21m for Jean-Kevin Augustin, but the legal case appears to have some way to run.

The German side loaned Augustin to Leeds in January last year with a condition attached that if the Whites won promotion to the Premier League then they would sign him permanently for €21m.

However, with the clause running out at the end of June and the season extended in extraordinary circumstances, Leeds returned Augustin and refused to pay. 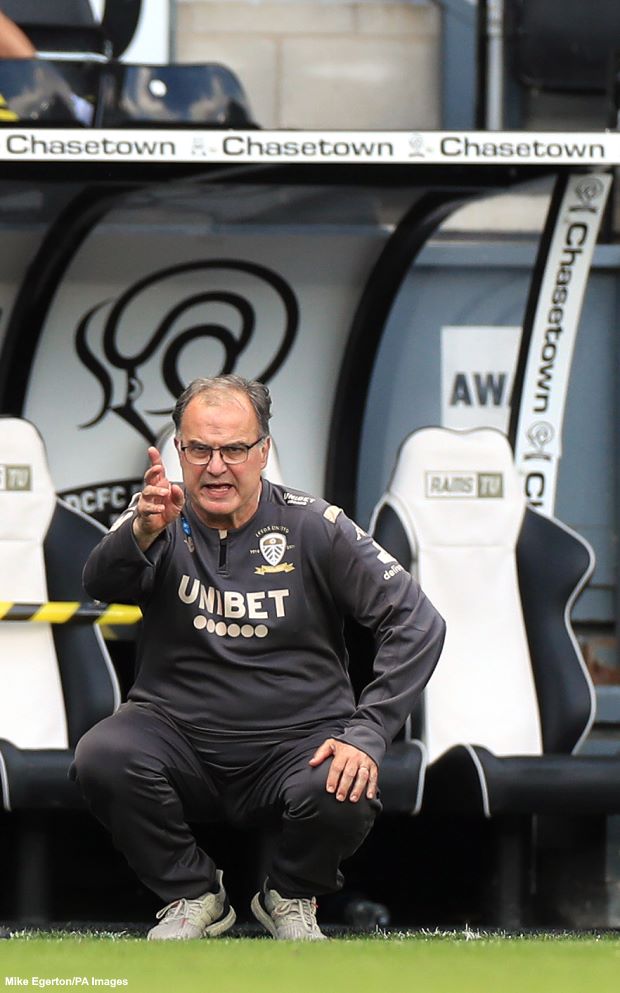 RB Leipzig have taken the case to FIFA and maintain that all parties knew the clause meant if Leeds were promoted they would sign Augustin, regardless of the date it happened within the 2019/20 season.

Now the Germans have scored a win in the proceedings, with commercial director Florian Scholz saying: “We are happy that FIFA has confirmed our legal opinion in the first instance.”

Leeds can appeal the decision from FIFA, which is not final, and arbitration could be another step, meaning the matter may well need longer to be thrashed out.

However, RB Leipzig will be encouraged at the early victory and that FIFA have come down on their side.

Augustin was not reintegrated at RB Leipzig following Leeds returning him as they claimed he was effectively a Leeds player.

The striker subsequently moved to French side Nantes in a bid to relaunch his career.