Celtic defender Stephen Welsh has admitted that it would be a great boost for his team if they can get fans back at Parkhead for the Champions League qualifier against FC Midtjylland next month.

The Scottish giants have been drawn to face Danish outfit Midtjylland in the second round of the Champions League qualifiers in June.

Midtjylland were in the Champions League group stage last season and Celtic are aware that they are a tough roadblock in their hopes of reaching the group stage. 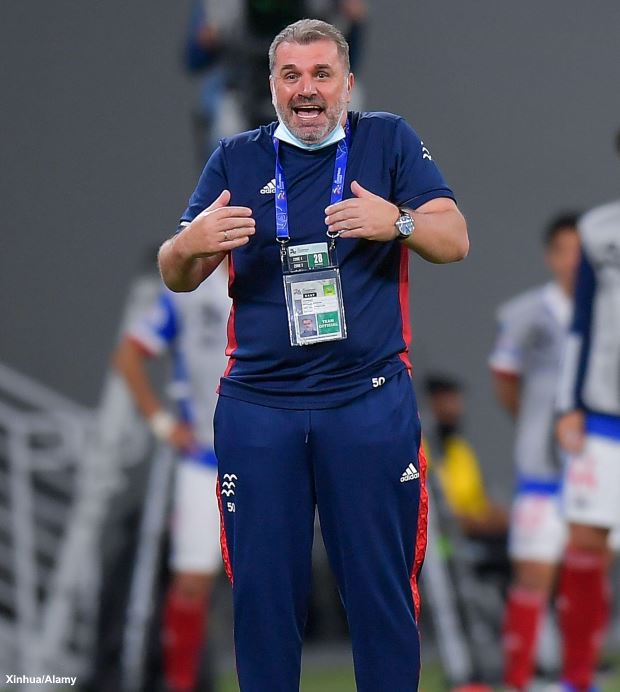 No decision has been made by the Scottish government over whether to allow fans inside stadiums in the near future.

But Welsh is hopeful that Celtic will get some fans inside Parkhead for the Champions League qualifier and stressed that it would boost their chances of progress.

He pointed towards the atmosphere in the European Championship games and how fans are making a difference inside the stadiums.

Welsh said in a press conference: “That would be massive for us [if we get fans back at Parkhead for the Champions League qualifier], especially at Celtic Park.

“To get any sort of fans back at the stadium, no matter how few it would be, we will benefit from that a lot.

“I hope we will be looking to get as many as possible, you see the atmosphere in the Euros, and it changes completely.

“We are hoping that it will happen next month.”

Celtic have not been in the Champions League group stage since the 2016/17 season and are desperate to get back.