Leeds United Under-23s head coach Mark Jackson has hailed summer signing Leo Hjelde for coming alive in the second half against West Ham United, despite struggling a bit in the first 45 minutes.

Hjelde made his debut for the Whites’ Under-23s squad in the game against West Ham over the weekend and impressively denied the Hammers a clear chance on goal with a neat last-ditch tackle in the second half.

The Whites ultimately ended up sharing the spoils with the Hammers as the Premier League 2 game ended in a 2-2 draw. 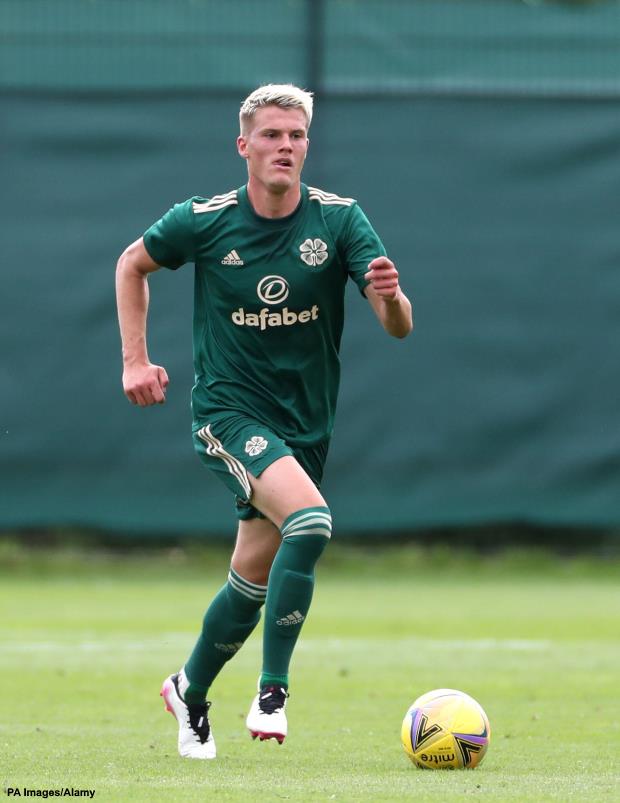 Jackson admitted that Hjelde found things difficult in the first half due to having to play in the left-back position when he is naturally a centre-back.

The head coach though praised the starlet’s performance in the second half as he put aside the troubles of the first 45 to produce a great display.

“He signed and went away on international duty, so he’s not trained a lot with us”, Jackson was quoted as saying by the Yorkshire Evening Post.

“We know he can play left-back.

“He played there during his loan spell with Ross County – but ultimately he is a centre-back.

“He showed that in the second half [against West Ham] and I thought his second half performance was really pleasing.

“He was finding his feet in the first half and he found it tough but he stuck at it.

“Overall it was a good performance.”

Hjelde got 12 appearances for Ross County under his belt during his loan stint and he will be hoping his performance against West Ham is the start of a great spell at Elland Road.