Sunderland are set to bring Everton academy coach Phil Jevons to the Stadium of Light, according to Sun journalist Alan Nixon.

An academy product of Everton himself, Jevons made over 500 professional appearances before his retirement as a player.

Jevons returned to Everton after the conclusion of his playing career and has held various coaching roles in the academy. 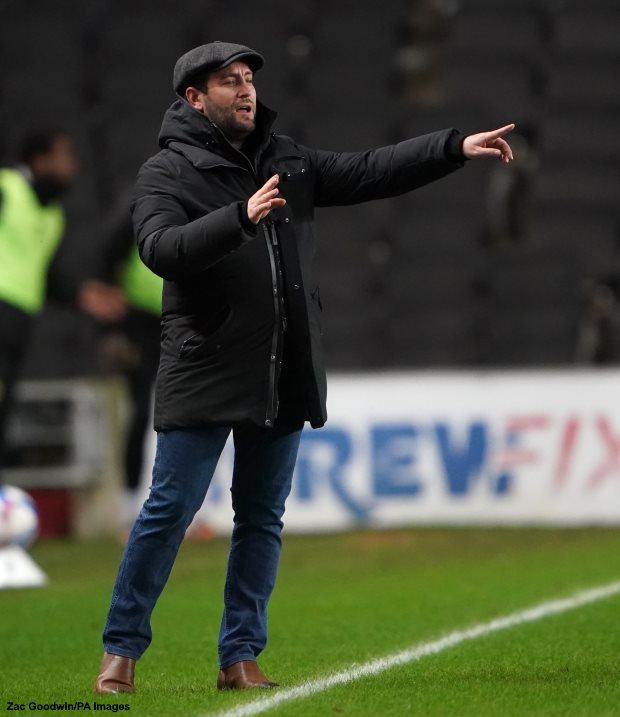 After spending four years in charge of the Under-16s, Jevons was appointed as the assistant manager of the Under-18s this summer.

He is now set to depart Goodison Park however, having not spent long in his new coaching role with the Under-18s.

Sunderland are bringing in the Toffees man to the Stadium of Light to work with the senior team in what will be a step-up for Jevons.

The Black Cats brought in David Preece as their new goalkeeping coach for the senior team in the summer.

With Jevons, manager Lee Johnson is further expanding the coaching team as the Black Cats look to do whatever they can to earn promotion to the Championship.